MLB: Players have concerns about Arizona and Florida plans 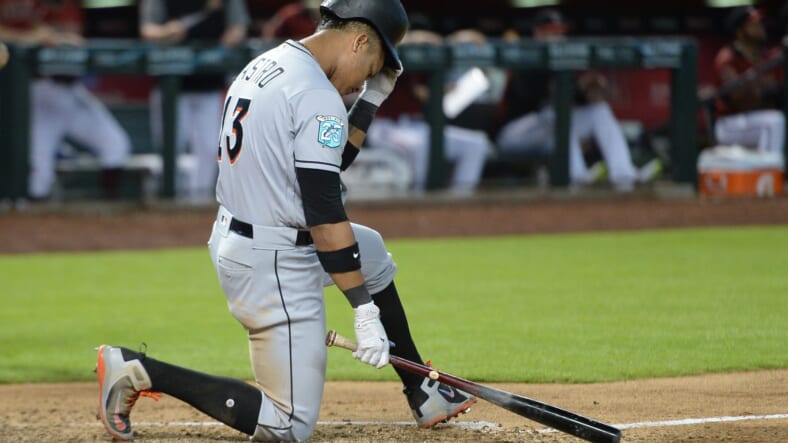 Over the last few weeks, the MLB came out with two proposals on how a 2020 season could happen. One is that all teams play games in the greater Phoenix area, and the other being that teams would play at spring training stadiums in both Arizona and Florida.

The fans seem encouraged by the ideas, but the players have expressed a good deal of concern about the plan. Players would likely have to be isolated in a hotel without their families for months.

“My wife is pregnant. What am I going to do when she goes into labor? Am I going to have to quarantine for two weeks after I come back?” said Angels centerfielder Mike Trout in an interview with NBC Sports. “I think the mentality is that we want to get back as soon as we can. But it has to be realistic. It can’t be sitting in our hotel rooms, and just going from the field to the hotel room and not being able to do anything. I think that’s pretty crazy.”

In interviews with ESPN a few weeks ago, several unnamed players said that they would likely not be interested in the plan unless they can have their families there. Players are also showing a consensus that they would want to be able to leave their hotels a bit and have somewhat of a normal in-season life.

Players have also expressed concern in not being able to live in their own homes if able. Many players have homes very close to spring ballparks.

“I live in Arizona, so does that mean I have to leave my house for four months and live down the street at a hotel? I’m not sure I would do that,” said an NL starter to ESPN.