MLB News: Tonight is Game One of the 2021 World Series 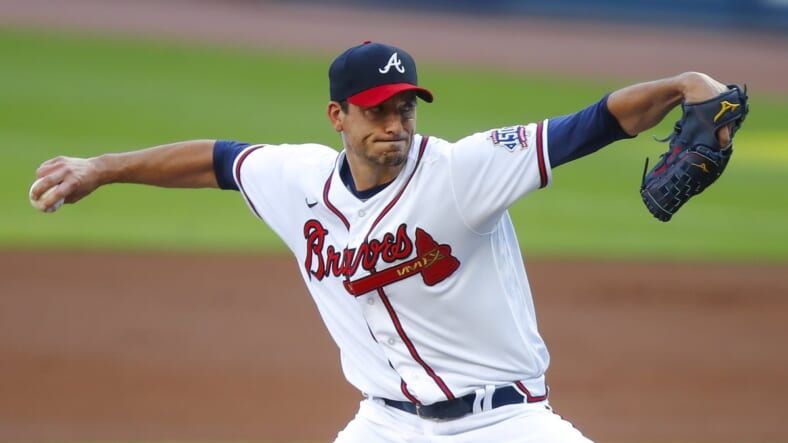 The New York Yankees were eliminated in the postseason when they lost to the Boston Red Sox in the winner take all wild card game. But, the postseason moved on without them, first the Divisional Series and then the Championship Series. Now, all of those contests have been decided, and it’s time for the seven-game World Series Classic. Tonight at 8:09 EDT, the Houston Astros will meet up with the Atlanta Braves at MinuteMaid Park in Houston.

First, let’s take a look at how these Championship teams got to tonight’s play. In the East, the New York Yankees duplicated the Boston Red Sox record for a chance to play in the wild card, the Sox having a better season record, got the home-field advantage. The game played at Fenway Park in Boston was won by the Sox 6-2, and the Sox moved on to face the Division leader Tampa Bay Rays. In the five-game series, the Red Sox put down the Rays 3 games to one. The Red Sox advanced to the ALCS against the Astros.

The St. Louis Cardinals faced the Los Angeles Dodgers in the wild card game at Dodgers Stadium on the National League side. The Dodgers won the game 3-1, advancing to the NL ALDS against the west leading San Francisco Giants. Unfortunately for the Giants, they lost to their downstate rivals. The series was tied up three games to three with the Dodgers forced a game six in San Francisco that the Dodgers won 7-2, moving them on to the NLCS.

The first two games of the 2021 World Series will be played at MinuteMaid Park In Houston. The middle three at Truist Park in Atlanta and moving back to Houston for the final two games if necessary.

Tonight, the Astros will send out lefty Framber Valdez to face the Atlanta Braves Charlie Morton. Valdez had a regular-season record of 11-6 with a 3.14 ERA with 125 strikeouts. He won his game in the ALCS against Boston. So far in postseason play in his career, he has played in five games, winning four. On the Atlanta side, Charlie Morton is no stranger to the Astros. He pitched for them during the 2017 and 2018 seasons before taking the job with the Tampa Bay Rays. With The Atlanta Braves this season, he had a 14-6 record with an ERA of 3.34 and 216 strikeouts. In this matchup, Morton is the most experienced in the postseason, winning 7 games and losing 4 in 15 postseason starts.

This pitching matchup and with the dynamic hitters for both teams should make tonight’s game very exciting. The game will be televised nationally on Fox at 7:09 pm CDT, 8:09 pm EDT. Neither team has announced their starters for game two on Wednesday night at the time of this writing.