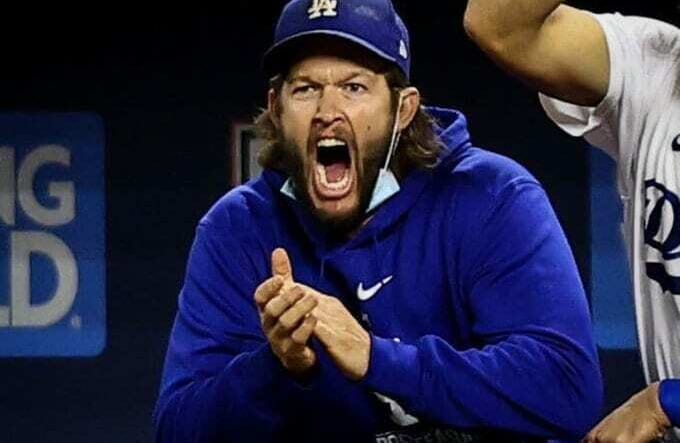 With the New York Yankees out of MLB and licking their wounds along with the Houston Astros, many fans are still interested in the Fall Classic. Those interested want to see close games with a series that goes the full seven games, with outstanding pitching and long ball heroes. I can’t promise you any of these things, but for sure, it will be an exciting series with two teams that are very energized.

The Tampa Bay Rays haven’t been to the World Series since 2008, and the Los Angeles Dodgers haven’t won a World Series since 1988. The game tonight will be almost freaky as the cameras pan around, and you see and hear the cheers, and moans of real fans in the stands, albeit limited.

Tonight’s game and all the World Series games will be at the brand new Globe Life Field, the home of the Texas Rangers, in Arlington, Texas. The game time will be 8:09 pm, and the game-time temperature will be aboutÂ  80 degrees and will stay in the upper ’70s throughout the game. The skies will be clear, and a perfect night for baseball in the open Globe Life Field. The game will be broadcast on the Fox Network.

First out on the mound will be pitching ace Clayton Kershaw as the first two games, the Dodgers will be the home team. Kershaw on the year was 6-2 with an ERA of 2.16. In the postseason, he was 2-1 with an ERA of 3.32. Kershaw is a seasoned veteran in the World Series with four starts in his career and one relief appearance. Kershaw relies mainly on a slider and a low ’90s four-seam fastball with some backspin. The 32-year-old, 6′ 4″ 225 pounder has re-invented his pitching in the last two years by adding a changeup to his repertoire.

The Tampa Bay Rays will start their strike-throwing Tyler Glasnow, who has pretty much cemented his place as the Rays ace over Blake Snell. Glasnow won his Wild Card Game against the Blue Jays, beat the New York Yankees on October 6, but lost his short rest to the Yankees on the 9th even though he didn’t have an earned run. In his last outing against the Houston Astros, he lost, giving up four runs in six innings.

I give the Los Angeles Dodgers and Kershaw the edge in Game 1.