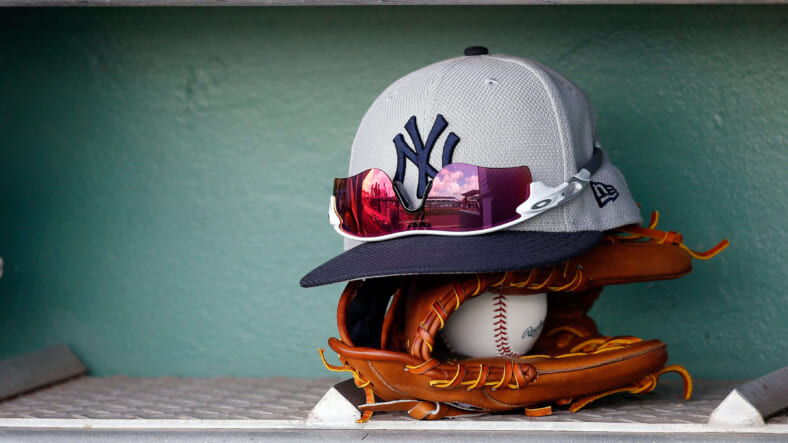 During the 2020 MLB and New York Yankee season, it was announced that there would be no minor league games. This was due to the coronavirus and was blow to many minor league players that were hoping to be given a chance to advance to the majors during the season. Back in February, the Triple-A teams announced that regular-season games would start on April 6 just a few days after the Major League season started, but two weeks later MLB moved that date to May 4th, the same dates as the lower level teams.

Although there will be a 2021 minor league season, it will not look comparable to the 2019 season. The main cause of the delay in the start of the season is due to changes in the coronavirus vaccine distribution. The Biden administration now says that there will be enough vaccine for all American adults by the end of May.

The New York Yankees have been given guidance from MLB that the minor league roster size will be 28 players for double and triple-A teams. High A, low A, and Rookie levels will be allowed 30 man rosters.Â  Last year MLB allowed a three players taxi squad to travel with Major League teams, this season that will be expanded to five players. Taxi squad players are not on the Major League roster but are allowed to participate in workouts to be ready to play in case of injuries, however, they must not be uniformed in the dugout. Taxi squad players do not accrue Major League playing time unless used. If not used they receive a $110 payment per day in the taxi squad. After the team returns from road trips, the taxi squad will return to the alternate site.

Minor league health protocols are more stringent. Players must spend as little time inside as possible. Players will arrive at the park suited up and are to spend as little time in the locker rooms and showers after games. Also, teams will only play teams within driving distance. In spring training players will be encouraged to spend as much time away from the field when possible and not playing or working out.