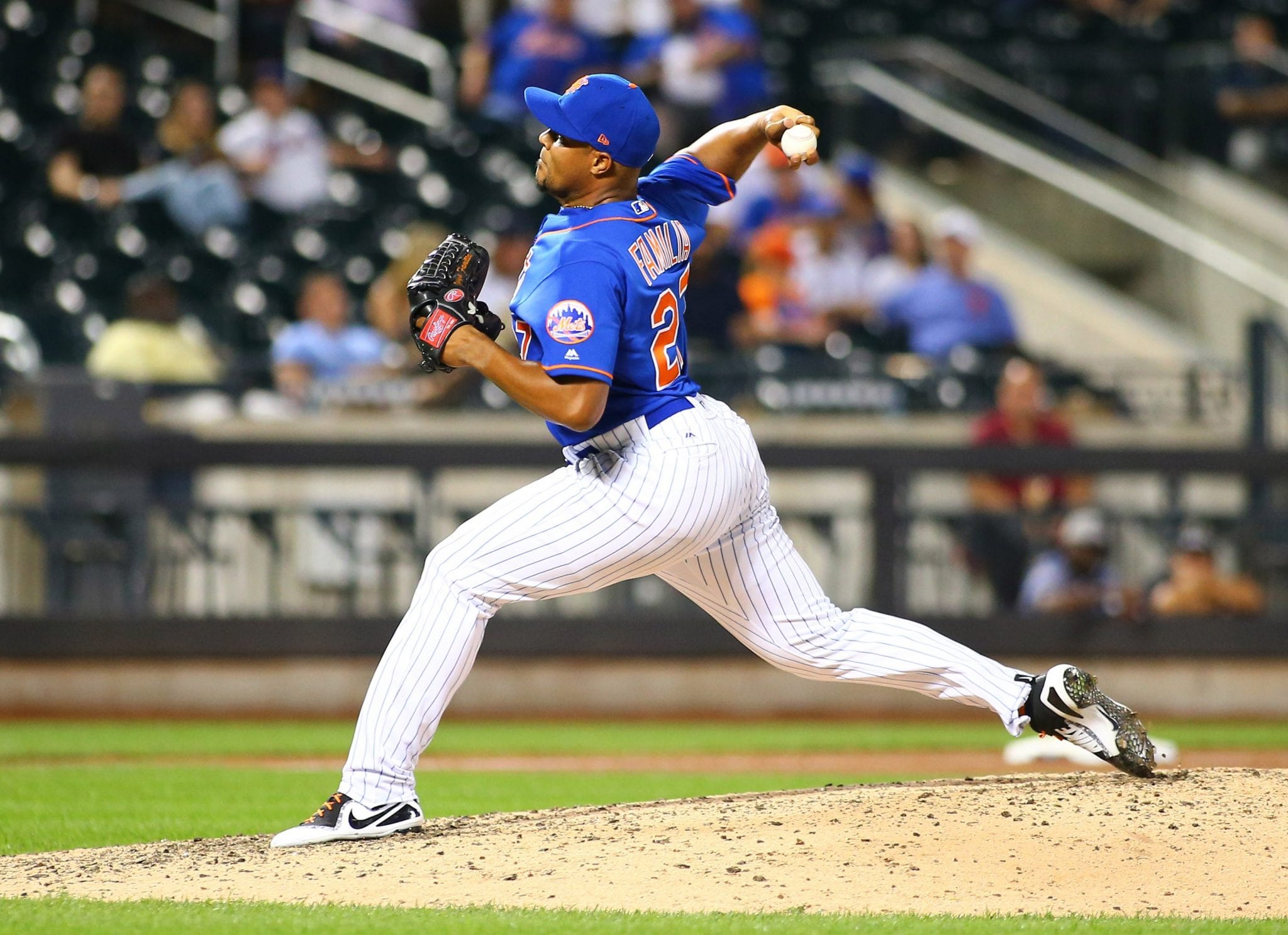 In a postseason series, winning the first game is awfully important and can set the tone for the rest of the matchup. Ask the New York Mets, a team that had the chance of jumping ahead in the 2015 World Series against the Kansas City Royals but blew the chance in painful fashion.

In Game 1 of the 2015 series, the Mets were ahead 4-3 leading to the bottom of the ninth inning. Closer Jeurys Familia was up against Alex Gordon with one out and no runners on the basepaths. If they won, they would have stolen home field advantage throughout the series and guaranteed a split before going back to Citi Field for Game 3.

But the worst happened. Familia threw a quick pitch to Gordon with the intention of catching him unprepared. But boy, he was prepared: he hit a game-tying home run and the Royals won five innings later.

Former New York Mets general manager Sandy Alderson spoke this week about that series and lamented the outcome of that first game.

“I look at Game 1 in 2015. We gave up an inside-the-park home run to the first hitter, which really shouldn’t have happened. And then we get to the ninth inning and give up a lead on a quick pitch, which we sort of counseled Familia against for a long time. … when you quick pitch and always throw a fastball, that’s something different.”

The Mets were battered in Game 2 but managed to win Game 3 to put the series 2-1. But the fact remains that they blew late leads in both Game 4 and 5, severely damaging their chances of winning the Fall Classic.

“I think, generally speaking, Game 1 is the most important game of a series,” Alderson stated. “It doesn’t have to dictate the rest of the series. In a short series like that, going up the first game — especially on the road — makes a huge difference. Not just in the numbers and the probabilities, but in the confidence.

“The first game is important. Just the way things went, I really feel if we had won the first game that we would’ve won it. Anyway, didn’t happen.”