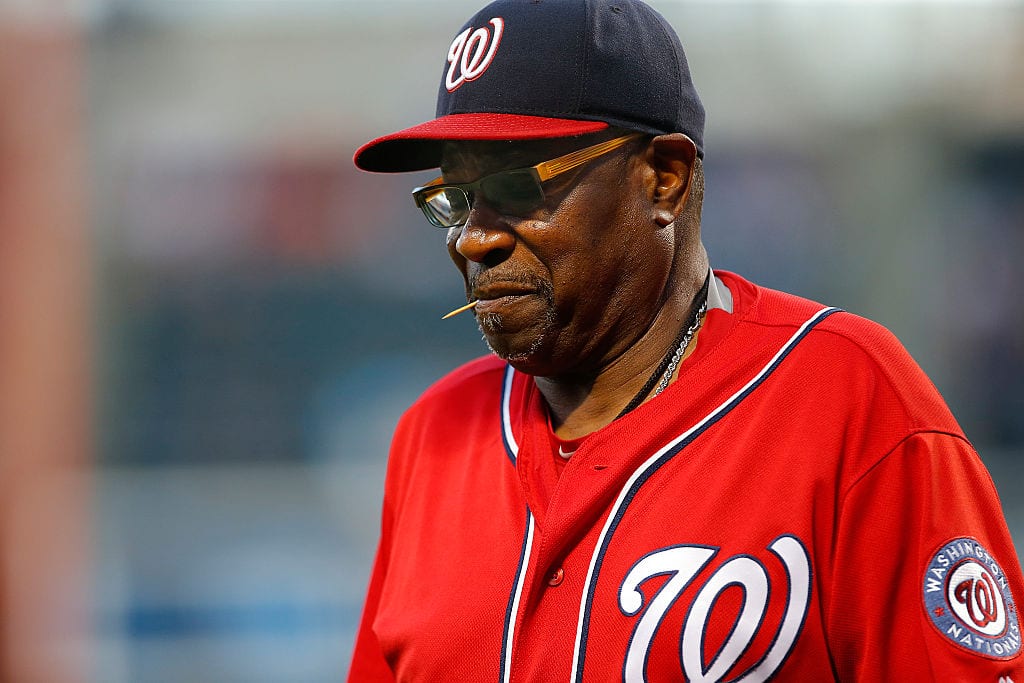 Mike Puma reported a few days ago that the New York Mets were considering Dusty Baker to be their manager. At that moment, it became evident that the teamâ€™s search was going to be more diverse this time. The Mets would include both analytical-driven candidates as well as others with a more â€œold-schoolâ€ profile.

While considering several candidates and being open to diversity is good, there havenâ€™t been many clues about the next skipper. One thing is true: the Mets havenâ€™t, at least until Monday morning, contacted Baker in any way.

Baker said over the weekend that he hasn’t heard from the Mets or the Red Sox about their respective managerial vacancies. In fact, it isnâ€™t unclear when the squad in Queens will contact him, if at all.


The highly experienced Baker is actually in Houston on Monday for a job interview with the Houston Astros. If he impresses the front office, there is a chance the Mets wonâ€™t even be able to make an approach.

Mets, Astros and Red Sox all looking for a skipper

The Houston Astros are looking for a manager after firing AJ Hinch, who took the team to the World Championship in 2017. In the aftermath of the sign-stealing scheme that the Astros put together that season, Hinch and GM Jeff Lunhow were suspended for a year without pay. The team lost four early-round draft picks and received a $5 million fine.

Those circumstances forced owner Jim Craneâ€™s hand and resulted in the dismissals of Hinch and Lunhow. The Boston Red Sox, meanwhile, did the same with Alex Cora, who participated in the 2017 scheme as the Astrosâ€™ bench coach.

Carlos Beltran, the only player named in the MLB report, was appointed in November as the Metsâ€™ manager. But after the report came to light, the team felt the pressure of media and fans and decided, together with Beltran, to end the short marriage.