The Chicago Bears defense is feeling rejuvenated going into 2021 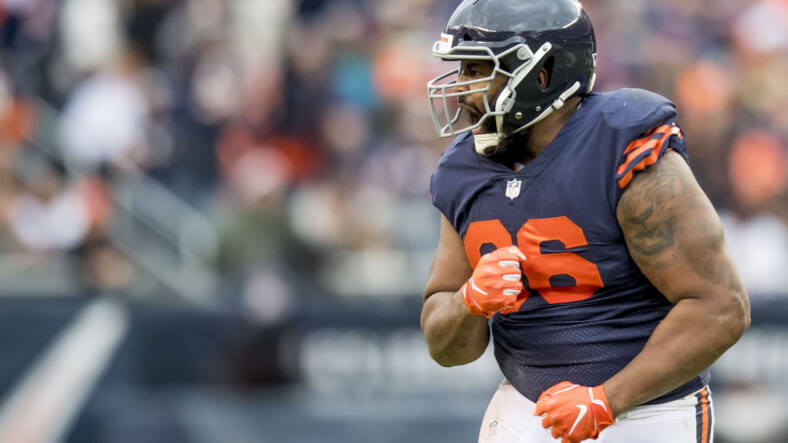 After attending my first official Chicago Bears training camp practice this offseason, one major takeaway regarding the Bears defense is the whole unit feeling rejuvenated heading into 2021. Watching from the sidelines at Halas Hall, energy was apparent for a unit that has regressed over the last two seasons.

Chicago knows that heading into 2021, the defense will once again need to perform at a high level as the Bears offense develops an identity. When general manager Ryan Pace called the Bears defense “the strength of our roster”, he was referring to marquee players such as Khalil Mack, Eddie Jackson, Roquan Smith, and Akiem Hicks.

As the Bears prepare for the 2021 regular season, first-year defensive coordinator Sean Desai has earned praise from players like Mack and Smith, generating excitement about how good the Bears can be in 2021.

“He has some of those same qualities like Vic (Fangio),” Mack said via the Bears official YouTube page. “Like just understanding the players’ strengths and understanding how the simpler, the better.”

As the Bears continue to prepare for the 2021 regular season, the goal isn’t just to play at a high level each week but to best the unit in the NFL, especially considering much of the same core was on the roster in 2018, when Chicago led the NFL in nearly every defensive category.

Through three days of training camp, it’s become clear that the Bears defense is set to have a big turnaround in 2021, one that will start due to Desai’s ability to connect with players while putting players in a position to succeed.