31 questions to Bears camp: Will Germain Ifedi live up to the hype? 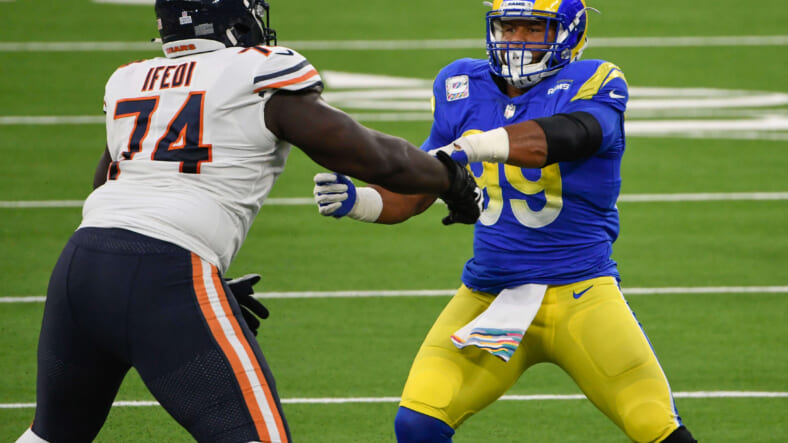 “I’ve played a lot of offensive tackle in my career, I really do enjoy playing offensive tackle,” Ifedi said via the Bears official YouTube Channel. “I do think it’s a great position for me even though I do have the ability to play inside. So moving outside, I thought was a cool experience for me and I think it’s been cool to start back up Spring, still playing outside and still getting better at it and still learning new things and still being, still just learning and it’s been good.”

Ifedi’s career is at a crossroads heading into training camp. If he performs well throughout 2021, he’ll be in a position to earn a long-term extension, setting himself up as he enters the prime of his career.

Due to the presence of Borom and Bars, Ifedi must also understand that the one-year deal he signed this offseason, doesn’t guarantee that Chicago brings him back in 2021. Next offseason, Chicago will have a number of key free agents in 2022, some of which include wide receivers Allen Robinson and Anthony Miller, offensive lineman James Daniels, and defensive lineman Bilal Nichols.

As Ifedi enters his sixth NFL season, the microscope will be on him as soon as the Bears start practicing, beginning an evaluation period that will last throughout the 2021 regular season.