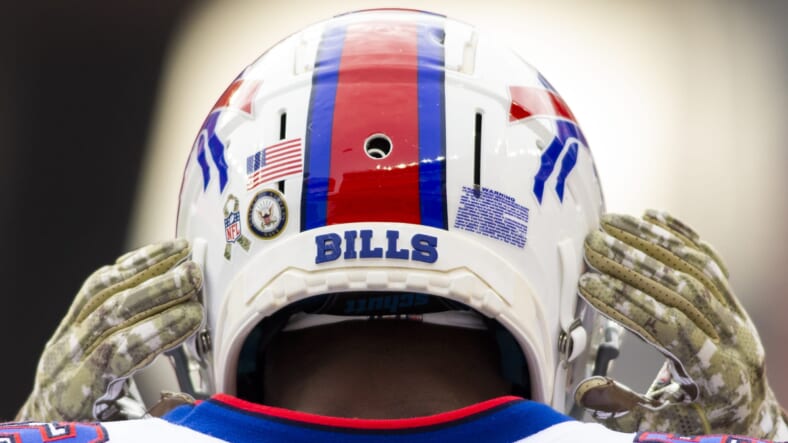 What a pitch and catch from Josh Allen to TJ Yeldon ? #Bills #BillsMafia #NFL

Cole Beasley breaking up an INT allows the #Bills to score first against the #Chiefs. #BillsMafia https://t.co/zQE2PUZu42