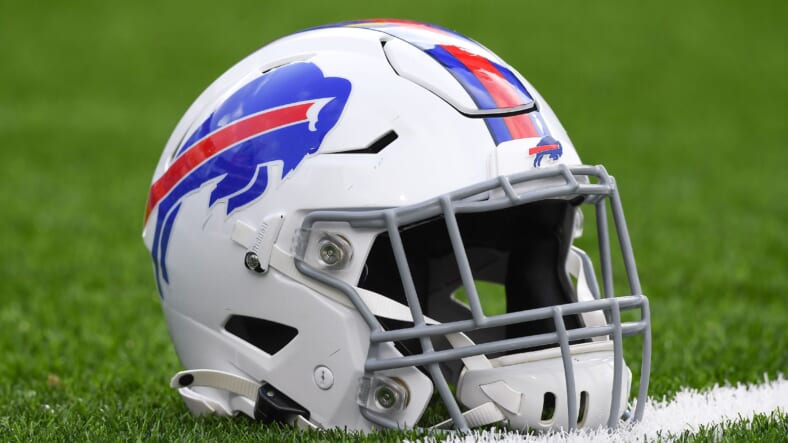 Means the world to put a smile on your face Jackson ?? https://t.co/6srOoOpwP7

The generosity of #BillsMafia knows no limits. Our @BuffaloBills stars @DavisGB1 & @MatthewMilanoo
played ?? by helping Buffalo’s own Jackson DeLude get fitted for prosthetic legs so he could use them at @WaltDisneyWorld
Gabriel & Matt covered the costs for EVERYTHING! ?????? pic.twitter.com/qi7ISOekmq

The ongoing health crisis has delayed an in-person meeting between Jackson and his two new fans, but the Bills shared video of a Zoom called they shared following his visit to Disney World. Jackson thanked the two for their generous gift, declaring his favorite Disney experience to be the Slinky Dog Dash, a roller coaster inspired by the Toy StoryÂ franchise.