Why did Kevin Durant sign with the Brooklyn Nets after all? 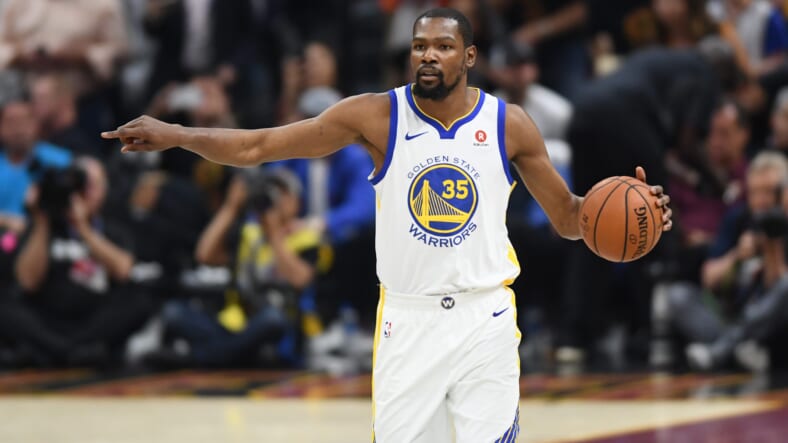 Was it the fans, the arena, the vibes of Brooklyn? Rarely, a superstar let alone of the best basketball players to ever step on a court comes to a small-market team. But then again, the Brooklyn Nets are in the biggest market in the world and are quickly becoming more relevant than the lowly New York Knicks.

Maybe it’s because the Knicks have “New York” in their name that they consider themselves the big brother — the tables have now turned as the Nets acquired Kevin Durant and Kyrie Irving this offseason period. 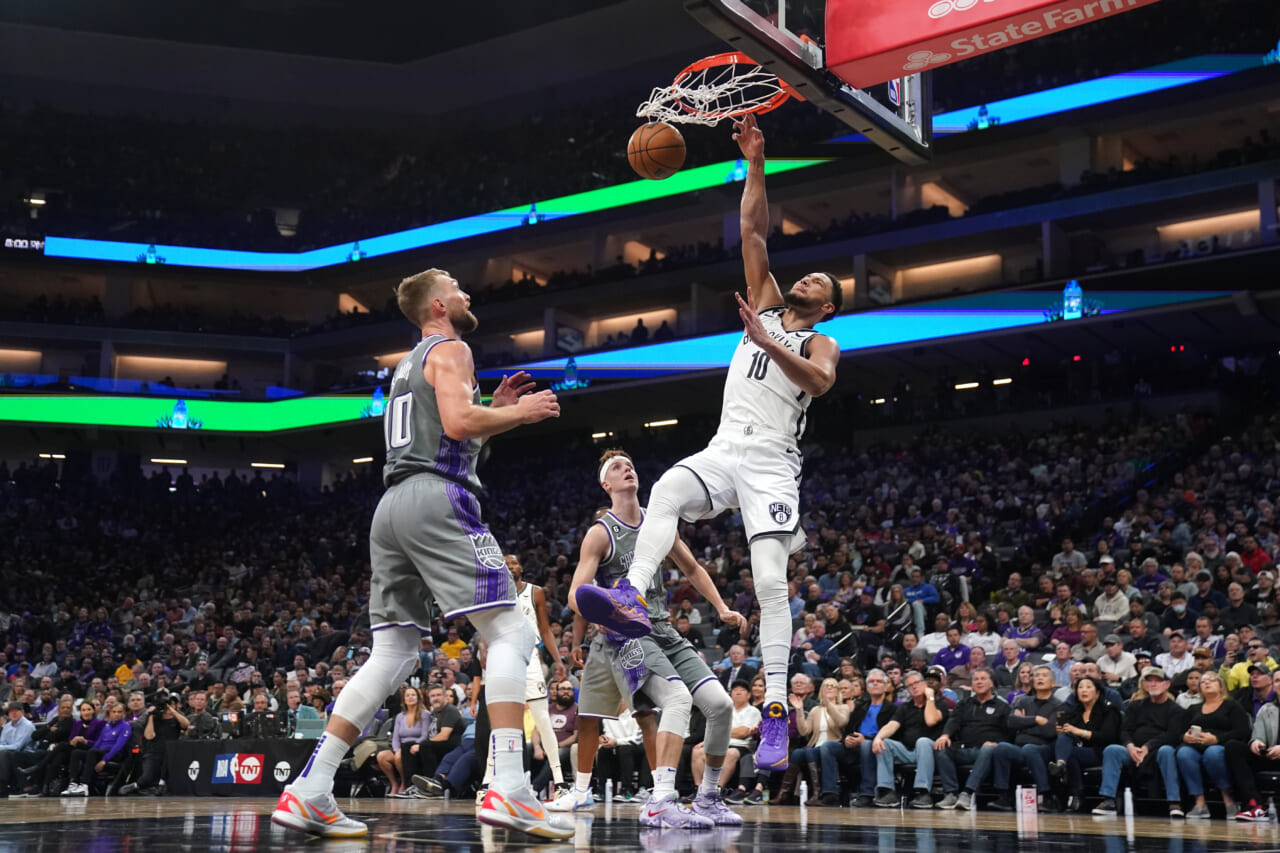 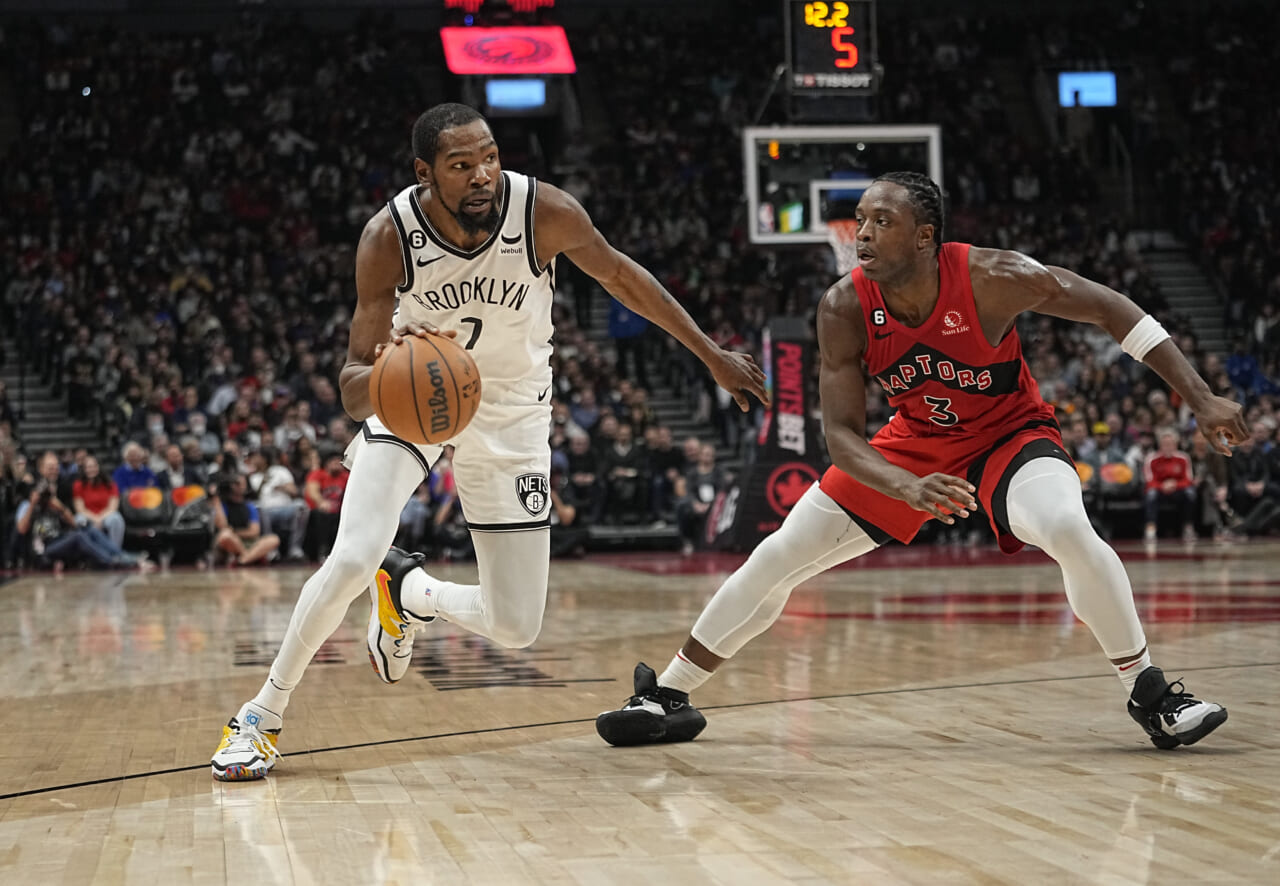 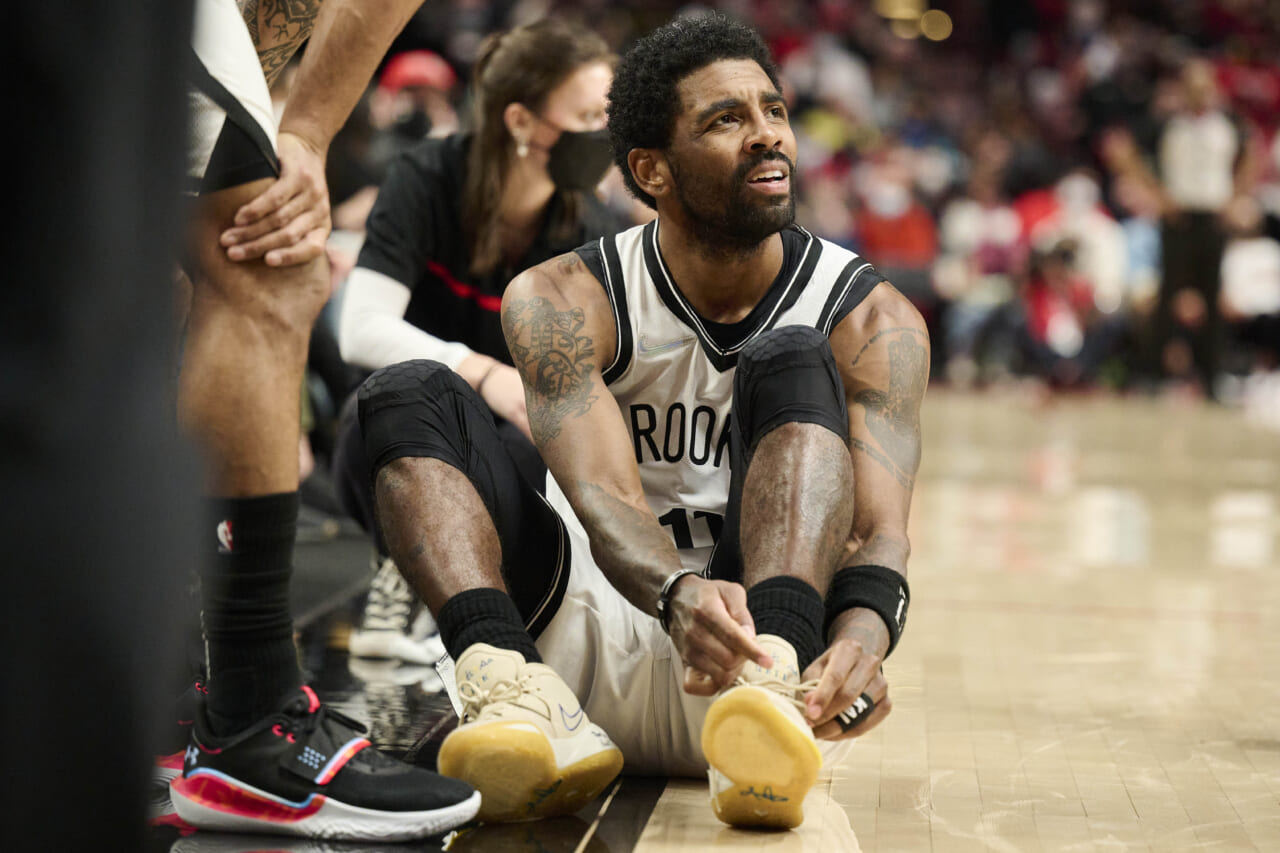 Why did Kevin Durant elect to come to the Brooklyn Nets after all?

It’s quite interesting that Durant has so much power he essentially placed himself on the Nets without ever having a meeting with them. GM Sean Marks waited like the rest of us to find out where he was going — the utter influence Durant has amazes me. And he’s earned it.

According to Marks, Durant decided to come to Brooklyn for their system, and the fact that they played their hearts out the entire 2018 season to no avail.

Marks told WFAN on Tuesday that when he first talked with Durant, he stated “I love the system. I love how you guys play. I see how hard you guys play. … You were never out of games. We could never take you guys lightly.”

Finishing 42-40 on the season after starting 8-18, the Nets rose the occasion and took control of their destiny, and it ultimately landed them Durant, who will surely help them to another playoff appearance in the near future. The team’s tenacity didn’t only convince Durant to come, but it was enough to land Irving as well.

The signing of the two superstars attests to the influence Marks and Kenny Atkinson have had over the past two years. The future is bright for the newly claimed “older brother” of the Knicks.