Update on the Brooklyn Nets in Quarantine 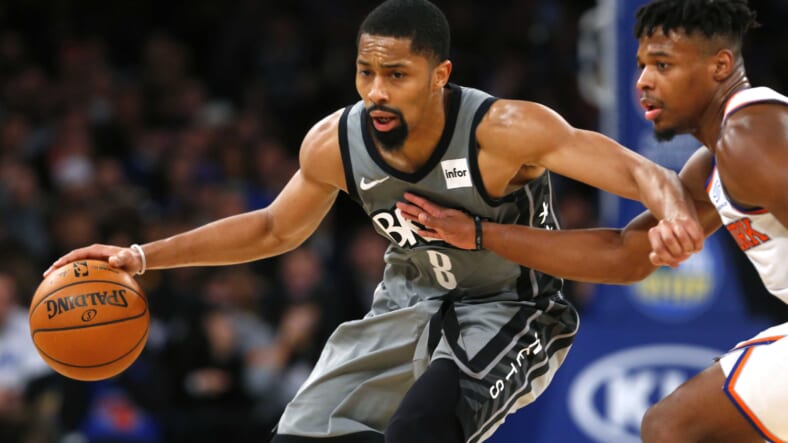 Obviously, the biggest news of this suspended season for the Brooklyn Nets has been Kevin Durant and the other 3 anonymous Nets players who contracted Covid-19. KD put out an optimistic message last Tuesday regarding his status, and Quinn Cook gave an update yesterday (Cook’s full quote) regarding his friend’s Durant’s positive mentality towards everything.

Let’s check up on how several Nets players and coaches are doing in Quarantine with the help of Twitter and some other media outlets:

This is a quick recap on just a few members of the Nets organization. Follow Fireside Nets on Twitter for all your latest updates on everything Brooklyn Nets.