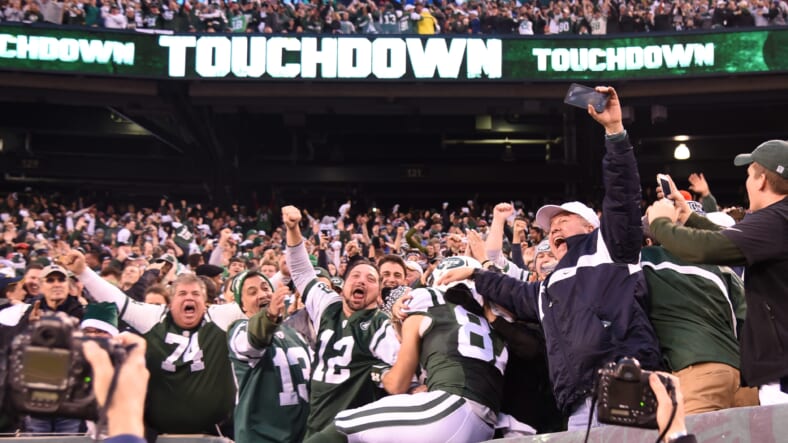 Recently, Seton Hall University conducted a poll about how fans felt about attending sporting events after the COVID-19 outbreak.

76% of fans surveyed said that they would watch games on television with no fans in the stands, and would still be interested. Unfortunately for NFL fans, 70% of those surveyed believe that the season should not start as planned.

76% of fans also think that leagues shut down at the right time, and 84% thought that the IOC made the right decision about this year’s Olympics in Japan.

This survey was completed by 762 Americans and has a margin of error of +/-3.6 percent.

While a lot of results are disappointing, they aren’t unexpected. With a disease so contagious, it’s hard to see how stadiums and arenas could be packed with thousands of fans, shoulder-to-shoulder. I believe that once coronavirus peaks, we can start to consider leagues restarting again but with restrictions. If it’s safe enough, I think that you could end up seeing a limited attendance. If it’s not quite as safe as we hope, we likely see no attendance.

But, I do think it will eventually be safe enough to play games again this year. Vaccines and therapy methods are being worked on, and people are continuing to social distance. It’s just a matter of whether we can attend or not.