Sports could be closer to returning than you think 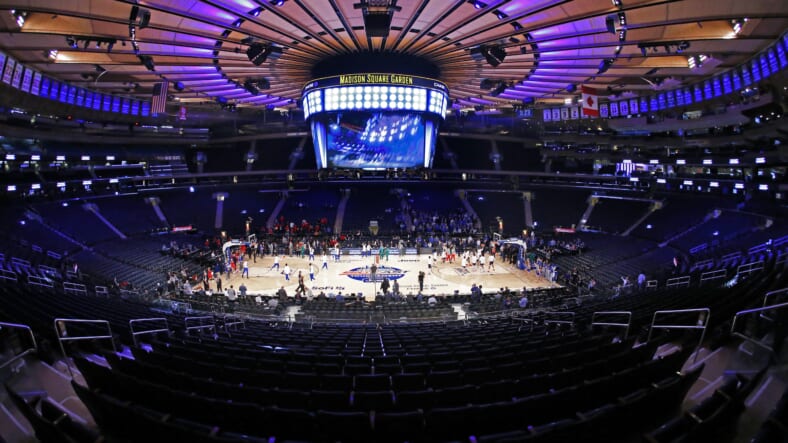 Believe it or not, sports could be closer to returning than you think.

Yesterday, Dr. Fauci delivered good news, saying that he believes that the coronavirus outbreak is slowing. He stated that by May, the economy should slowly be able to get going again, and social distancing restrictions could be relaxed to an extent.

In the sports world, this is fantastic news. Though it’s doubtful that it will be in front of fans, sports may be able to get going in May when the curve is even flatter. President Donald Trump and league commissioners agreed that games beginning again is a focus in restarting the economy. Trump and the commissioners were all on a conference call last weekend.

Right now, the MLB is trying to figure how the entirety of the season will be played, while the NBA and NHL are preparing for the playoffs. All games across the leagues may be played in only a few cities or states, for the safety of the players. Doing that would reduce travel risks.

What we may end up seeing before those core leagues return is a return to golf and racing. Both of those are non-contact sports that don’t need weeks of training before a season resumes. Most golfers have been practicing on their own, while drivers have been racing in simulators to stay sharp.

The core leagues are working with health officials to come up with realistic timelines and ideas to keep everyone safe while still providing entertainment and contributing to an economy that needs serious help right now.

I think that in a month from now, leagues will have definite plans to start up again, and we could see games and events soon after. At least for right now, we have the MLB The Show players league, NBA H-O-R-S-E competitions, and the NFL draft to look forward to.

Stay safe, and be patient. Sports will be back before we know it!