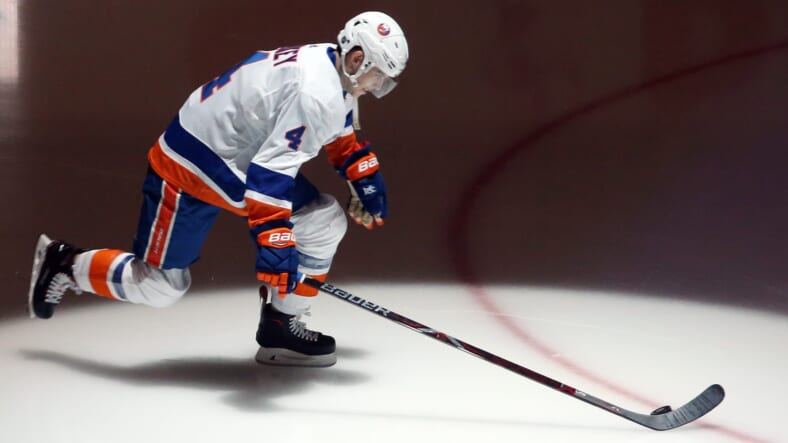 The last week or so has seen more optimism about the COVID-19 situation improving. Most states are slowly beginning to lift some restrictions, meaning that sports are nearing a return.

Right now, only NASCAR and the PGA Tour have set return dates. NASCAR will run at Darlington Speedway in South Carolina on the weekend of May 17th, and the PGA will be returning throughout June with different tours returning on different dates. The earliest is the PGA Tour Champions, playing June 5th-7th in Madison, Wisconsin, for the American Family Insurance Championship. Both events will be televised.

The NHL is working on a league restart in July, and the NBA is either looking to do the same or cancel the rest of the season outright. NBA players don’t want future seasons to be pushed back, hence the reason why an outright cancelation is possible. The MLB is working on proposals on how the season will be played all together. The NBA and the NHL are nearing the postseason, so the logistics aren’t as crazy as what the MLB’s might be.

The WNBA just recently postponed the start of their season, but there’s still optimism that they will play this year. As of right now, the NFL is scheduled to start as planned. The WWE will soon restart operations in Florida.

But, fans have been able to get their recent sports fix. The WNBA draft was last week, the Michael Jordan documentary aired its first two parts last Sunday, and the NFL is currently in the middle of their annual draft.

Sports can be held in each state with the clearance of governors. Golf is currently allowed in most states, and South Carolina has cleared a NASCAR return. Those events are a go assuming no new outbreak.

This is encouraging news, and I think that everyone will be happy to see new sports on TV soon.