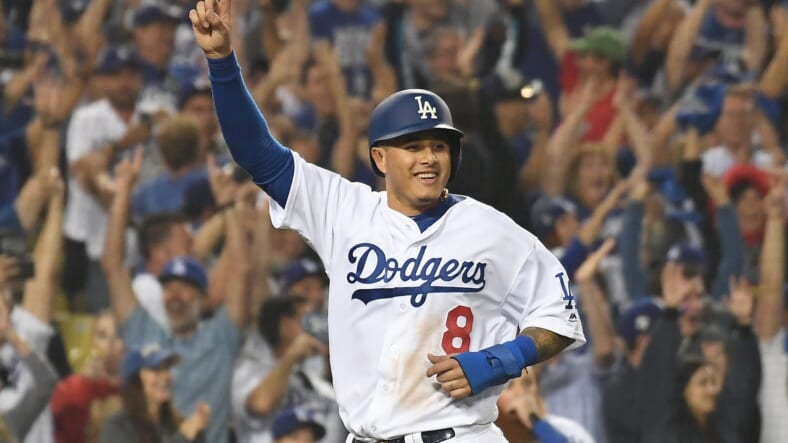 Have heard that the #Yankees, #Phillies, and #WhiteSox have all made their final offers to Manny Machado, and it is indeed New York where he’ll be heading. Announcement expected early-January.

The Yankees met with Machado for a mereÂ 90-minutes before concluding their gathering, whereas he spent over four-hours with the Phillies.

He will likely fill in at shortstop while Gregorius heals after Tommy John surgery. It was reported that Machado wanted a deal in the 10-year, $300 million range and that he preferred the Yankees, his boy-hood club. The Bombers must have offered him something close to that number despite stating they wanted to stay under $300 million.

Andujar is now put in a peculiar position, as he’s the everyday third-baseman for the Yankees, where Machado featured in 2018. His natural position is at short, though, which might mean that Didi will be allowed to walk in free agency next winter.

Moving forward, the batting order for the Yankees will be intimidating for any team, especially with Aaron Judge and Giancarlo Stanton hitting consecutively with Machado.

The announcement is expected to be made in early January, after the New Years celebrations have concluded.