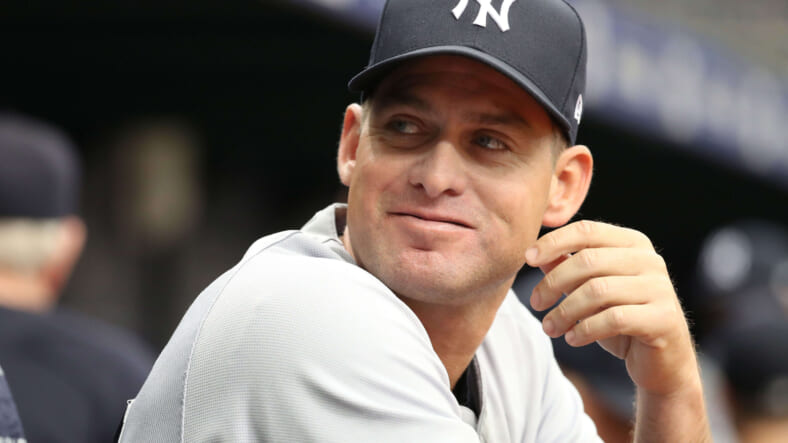 The New York Yankees could lose multiple coaches this off-season, as the Boston Red Sox and Detroit Tigers are/were looking to fill head-managing vacancies. The Tigers evidently hired AJ Hinch as their next manager, diving into the pits of hell to fill their vacancy.

One couch that could be on his way out his bench coach Carlos Mendoza, who scored a second interview with the Red Sox this week. Boston has been in contact with former manager Alex Cora, having spoken with him multiple times since his suspension ended last week.

Mendoza isnâ€™t the only coach that has been looked at this off-season already, as third-base coach Phil Nevin and hitting coach and Marcus Thames were both candidates to fill vacancies.

Taking a look at Mendozaâ€™s past, he spent 13 seasons in the minor leagues, entering the Yankees system in 2019 as a member of the Staten Island Yankees coaching staff. He eventually joined the Charleston RiverDogs in 2010.

Fast forward to 2017, and Mendoza became the infield coach for the Yankeesâ€™ major league squad, eventually making his way to bench coach behind manager Aaron Boone. Now, heâ€™s looking to take the inevitable step up, and the Red Sox represent a fantastic opportunity for him.