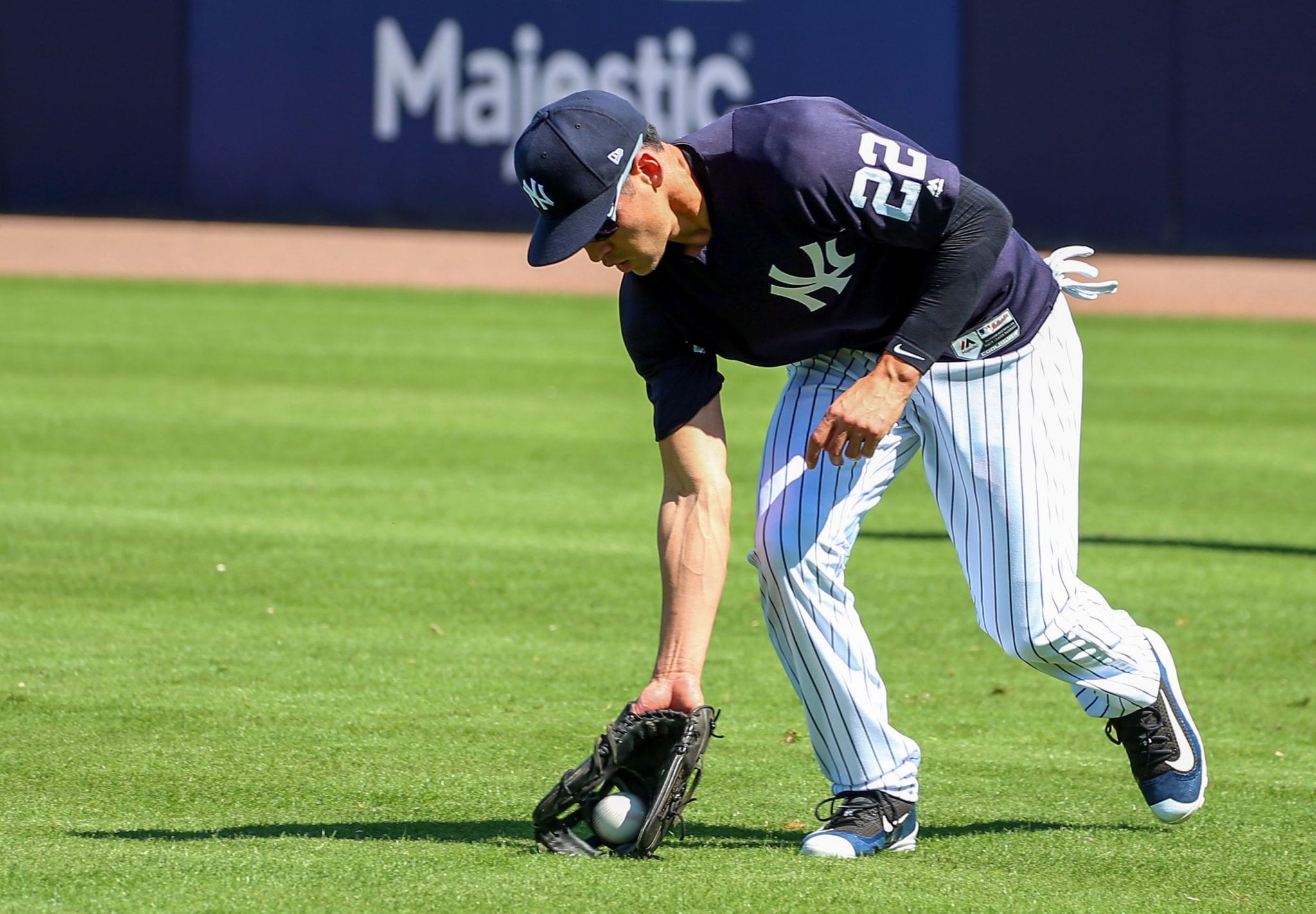 There are many things that can be said about him, and a majority of them are negative. He is the third highest paid player on the Yankees, behind only Stanton and Tanaka; Ellsbury is the Yankees 5th outfield option at this point. Injuries have plagued him throughout his career and he still has three years left in pinstripes.

Ellsbury is from Madras, Oregon and is the first major league player of Navajo decent. He attended Madras High School and played five sports. He was selected by the Rays in the 23rd round of the 2002 MLB Draft. Ellsbury decided to go to Oregon State where he was a Baseball-America first team All-American and was the PAC-10 co-player of the year in 2005. In 2005, Ellsbury was selected in the first round by the Red Sox.

Ellsbury won two World Series Championships with the Red Sox in 2007 and 2013. The Yankees had lost Robinson Cano in the off-season of the 2014 season. As a reaction to losing Cano the Yankees gave Ellsbury a seven year $153 million dollar deal.

The deal was a clear reactionary move to Cano leaving. The bombers took a chance on Ellsbury who had played at an MVP level. People were split on if the deal was a good one for the Yankees. Now four years into his career with the Yankees, the deal has proved to be a terrible one.

Ellsbury has had some good moments in Pinstripes. One of his most memorable moments was when he stole home against Matt Moore of the Rays on April 22, 2016.

The second highlight of Ellsbury’s Yankee career happened last season. He smacked his first career grand slam and led the effort in the Yankees comeback win against the Orioles on April 28th.

Hicks overtook Ellsbury as the Yankees’ everyday center fielder last season. Heading into this season Ellsbury would have been a $22 million dollar bench player, but he sustained an oblique injury in the beginning of spring training.

He will start the season on the DL. When he returns from injury Ellsbury will be a bench player unless there is an injury to someone.

There is no doubt that the Yankees want to rid themselves of Ellsbury’s contract. Throughout this off-season there were countless reports saying Cashman’s biggest goal was to trade Ellsbury.

Unless the Yankees eat a sizable amount of his contract, Ellsbury will finish out his tenure in pinstripes. When healthy, Ellsbury still has some value. He is a good base runner and is an amazing center fielder. All Yankees fans can do is hope Ellsbury finds some magic in his bat and finishes out the rest of his contract better than he has played so far.