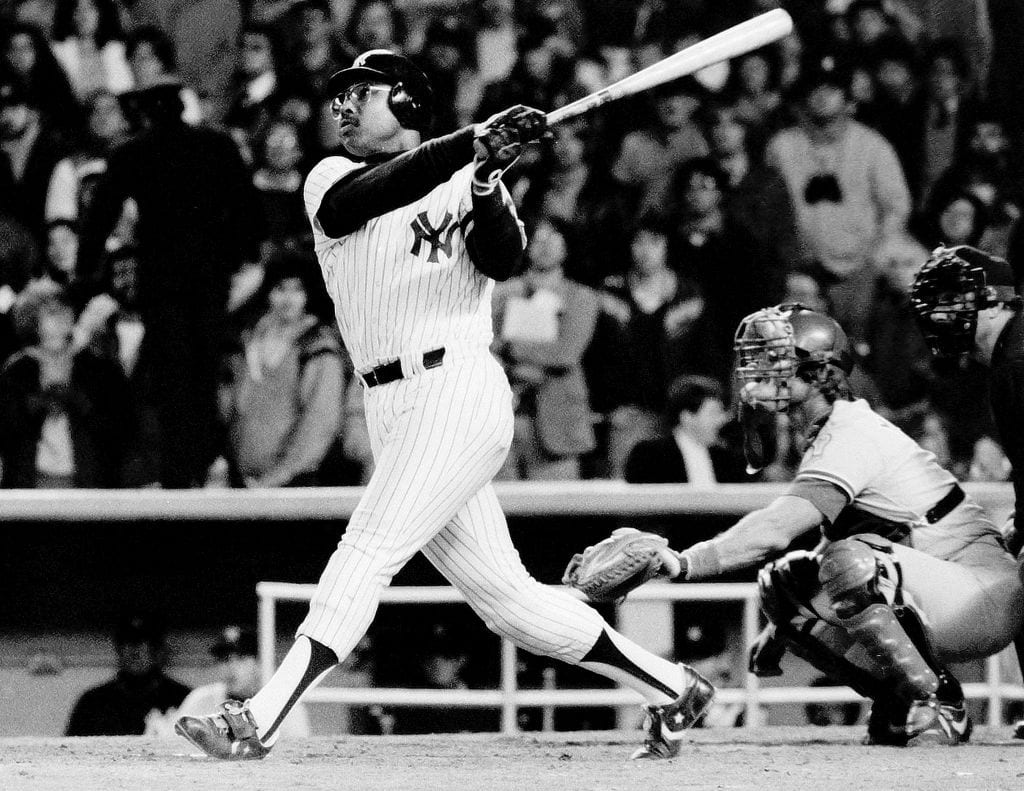 When people think of the late 1990s, they usually give all the credit to New York Yankees owner George Steinbrenner or Brian Cashman for the championship years. Swept under the rug usually is the man who helped polish those teams from 1995-1998, Bob Watson. It is with regret that we inform you that at age 74 Bob Watson reportedly passed away during the night. He was battling kidney disease, and while he fought a long and hard battle, it was one that ultimately ended up killing him.

One of Baseball’s Better Sluggers

For New Yorkers they remember him most for being the General Manager of the Yankees from 1996-1997, where he won a World Series for the New York Yankees in 1996 becoming the first African American GM to ever win a World Series. He was responsible for parts of the 1996 Yankees such as trading for David Cone in 1995, signing Darryl Strawberry, trading for Tim Raines, and while this move was for the 1997 Yankees, he also brought in David Wells. He helped polish off the strong core the Yankees were starting to build by bringing in two really good pitchers and some quality veteran bats, and by doing so made this team deadly in their dynasty in the late ’90s.

Bob Watson is a big part of the history of African Americans in sports, and his legacy should never be forgotten not just as a player or GM, but as a symbol of diversity and true freedom not just for those who are the majority, but for all, and even though he is gone, his legacy as a player, GM, and most importantly as a man who broke through the GM color barrier and won it all.