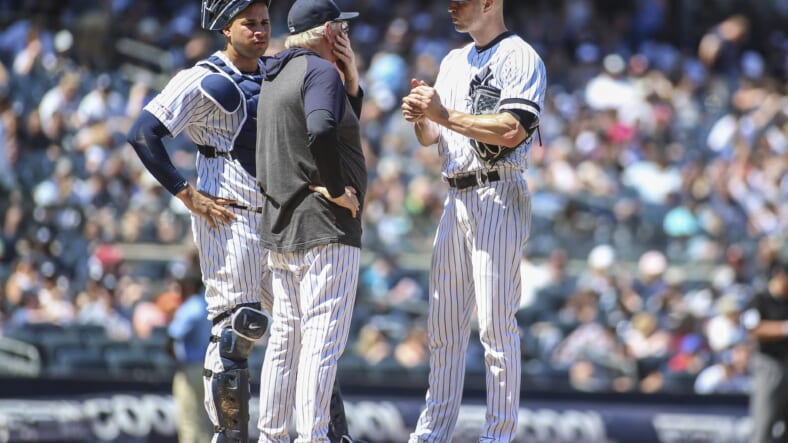 The New York Yankees didn’t waste any time finding their new pitching coach, as they have hired Matt Blake to fill the role Larry Rothschild left behind. Blake was previously the pitching coach of the Cleveland Indians and is known for developing big-league pitchers.

The New York Yankees are hiring Matt Blake as their new pitching coach, sources tell ESPN. Blake was previously a pitching coordinator with the Cleveland Indians, who continuously have churned out quality big league pitchers. He also has worked as an area scout for the Yankees.

Blake’s ability to refine pitchers and his familiarity with the Yankees system, having worked as an area scout for them in the past, makes him a fantastic candidate for the Bombers moving forward. He takes a more analytical approach to the game, while Rothschild depends on his gut and old-school mentality.

This is a step forward for a Yankees team that did have a great bullpen last year but saw their starters struggle at times. Blake should increase the efficiency of both units if he can manage to make the most of the pitching currently on the roster.

Check back for updates!