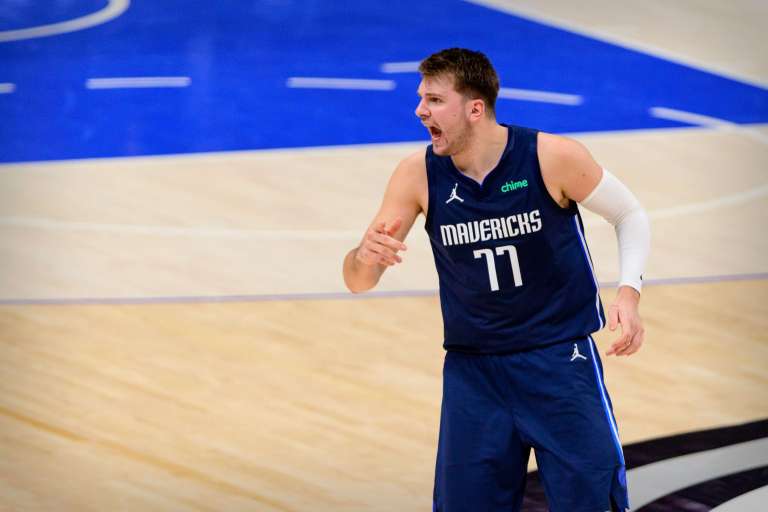 Could the New York Knicks turn their attention to Luca Doncic after Dallas crumbles?

While the New York Knicks’ attention might be on Damian Lillard and prying him away from the Portland Trailblazers, the Dallas Mavericks have imploded this week, firing their general manager and watching their stoic head coach, Rick Carlisle, walk despite having two years left on his contract.

Dallas now faces significant issues, opening up the door for a potential Luka Doncic departure, which still remains unlikely. Doncic is currently under contract for the next two seasons, as the Mavericks can execute a club option in 2022, but if Luca refuses to play with management set to overturn, he could force his way out of Dallas and to a team with the necessary capital to acquire him.

Rick Carlisle — who led Dallas to the 2011 NBA championship — informed Mavericks owner Mark Cuban today that he won't be returning as coach next season, Carlisle told ESPN. Carlisle had two years left on his contract. He spent 13 seasons as Mavericks coach.

Now, is there even the slightest chance the New York Knicks could be implied for a player as lucrative as Luca?

Jay Williams believes it’s “feasible” that Doncic could come to New York, given the draft capital they currently possess. However, Dallas owner Mark Cuban would have to sign off on this move, which is extremely unlikely considering Doncic represents the entire franchise.

“It’s feasible!”@RealJayWilliams explains why Luka Dončić coming to New York is on the table. #KJZ pic.twitter.com/4F9MVFhznV

Last season, Doncic averaged 27.7 points, 8.6 assists, 8.0 rebounds, and shot .479 from the field and .350 from three-point land. The 21-year-old Slovenia native is the poster boy of the NBA, and he might not even be able to maneuver his way out of his current contract.

It is well known that Doncic grew up a Knicks fan, but his disdain for the Mavericks franchise would have to run so deep he’s willing to risk a lucrative super-max deal. Forcing his way out of the organization would be an astronomical development, and considering he was just named an All-NBA First Team player, he is eligible to sign a super-max extension on August 6. The prospective deal would amount to more than $200 million over five seasons, a difficult number to turn down in hopes of joining a team he desires.

Doncic sounded disappointed that his head coach parted ways with the team early, but as of now, he seems dedicated to the club as he prepares for the Olympics in Tokyo with the Slovenia National Team.

While the Knicks might have the ammo to unload if he ultimately forced his way out, this remains a pipe dream and nothing more.