Rumor: New York Giants linked to LB KJ Wright, what would he bring to the defense? 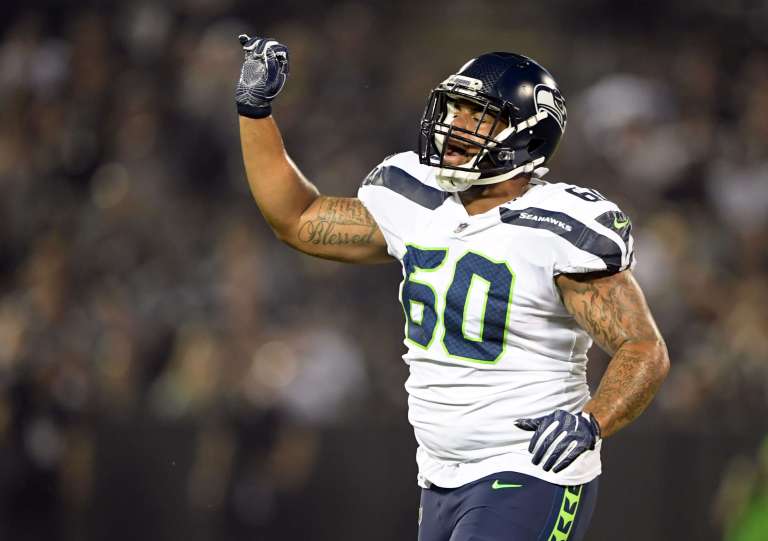 The New York Giants don’t have many weaknesses on the defensive side of the ball, but one spot that lacks established talent is linebacker. Aside from Blake Martinez, who was an absolute stud for a Big Blue in 2020, the position next to him is a bit weak. While there is a reason to believe that former seventh-round pick Tae Crowder could end up as the starter, there’s no guarantee he will be an adequate option all season long. In fact, if he suffered an injury, the next best option is Reggie Ragland or Devante Downs.

Ragland is a cheaper alternative to David Mayo (he signed a veteran minimum deal), Martinez’s backup, so looking to the market to find another linebacker might be in their best interest. One player that remains available is Seattle Seahawks veteran KJ Wright.

It doesn’t seem as if the Seahawks will bring him back, despite spending the last 10 years with the organization. At 31 years old, he’s played the last two seasons to their completion. Moving around in 2020 due to injuries on the defense, he played the strong side at linebacker but is traditionally a weak side player.

What would KJ Wright bring to the New York Giants?

With the Giants operating a 3-4 defense, he would play alongside Martinez, covering the weak side and filling gaps in the run game. As an experienced player, he is phenomenal at diagnosing plays. He would also add another stoic leader to an already mentor-packed defense.

Wright is coming off a two-year, $14 million deal with Seattle, so he might be available for even cheaper at this point in his career. Offering him a one-year, $5-7 million deal might get the job done, and it would fill a position of weakness and uncertainty for the Giants.

During his most recent season as a weak side LB, he posted 132 combined tackles, five tackles for a loss, and 11 passes defended. He allowed a 71.1% completion rate and 625 yards, including three touchdowns, indicating he’s not the best coverage linebacker. However, the Giants don’t have an option there that represents an elite cover defender, which is why they have an elite trio of safeties to compensate for the lack of quality coverage LBs.

While it is unlikely the Giants scoop up Wright this off-season, there are always ways to open up funds to work with. According to Over The Cap, the Giants currently have $2.95 million available in space, but they prefer to go into the season with money on hand in case of injuries.

They feel pretty good about their current depth situation, aside from the offensive line, where they have plenty of conjecture.