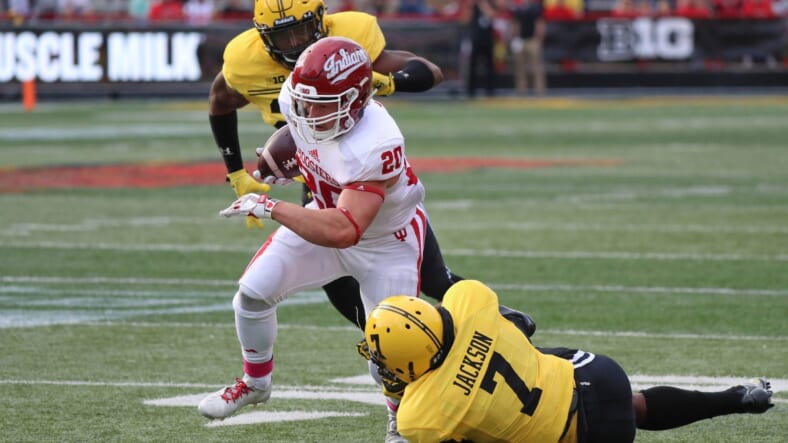 One position the New York Giants need to address in this year’s draft is cornerback. Marylands’ J.C. Jackson has tremendous athletic ability and is projected to go anywhere between the rounds three and four.

Jackson would likely be in consideration in the earlier rounds if it wasn’t for his legal troubles earlier in college. The former University of Florida recruit found himself hanging around the wrong crowd and got himself arrested and kicked off the team.He spent 2015 playing in community college before he got his second chance with the University of Maryland.

In his final two years at Maryland, Jackson started 23 of 24 games and was the top of his team in pass breakups and interceptions. He also posted 40 tackles each season.

J.C. Jackson is a physical corner that has good speed and quickness. He will play well against the run and can defend short and intermediate passes well. The concern is how he will defend on deep routes, as he has shown he can get beat. J.C. Jackson is a talented athlete and will be a bit of a project as a cornerback, but absolutely has the ability to start in the NFL.