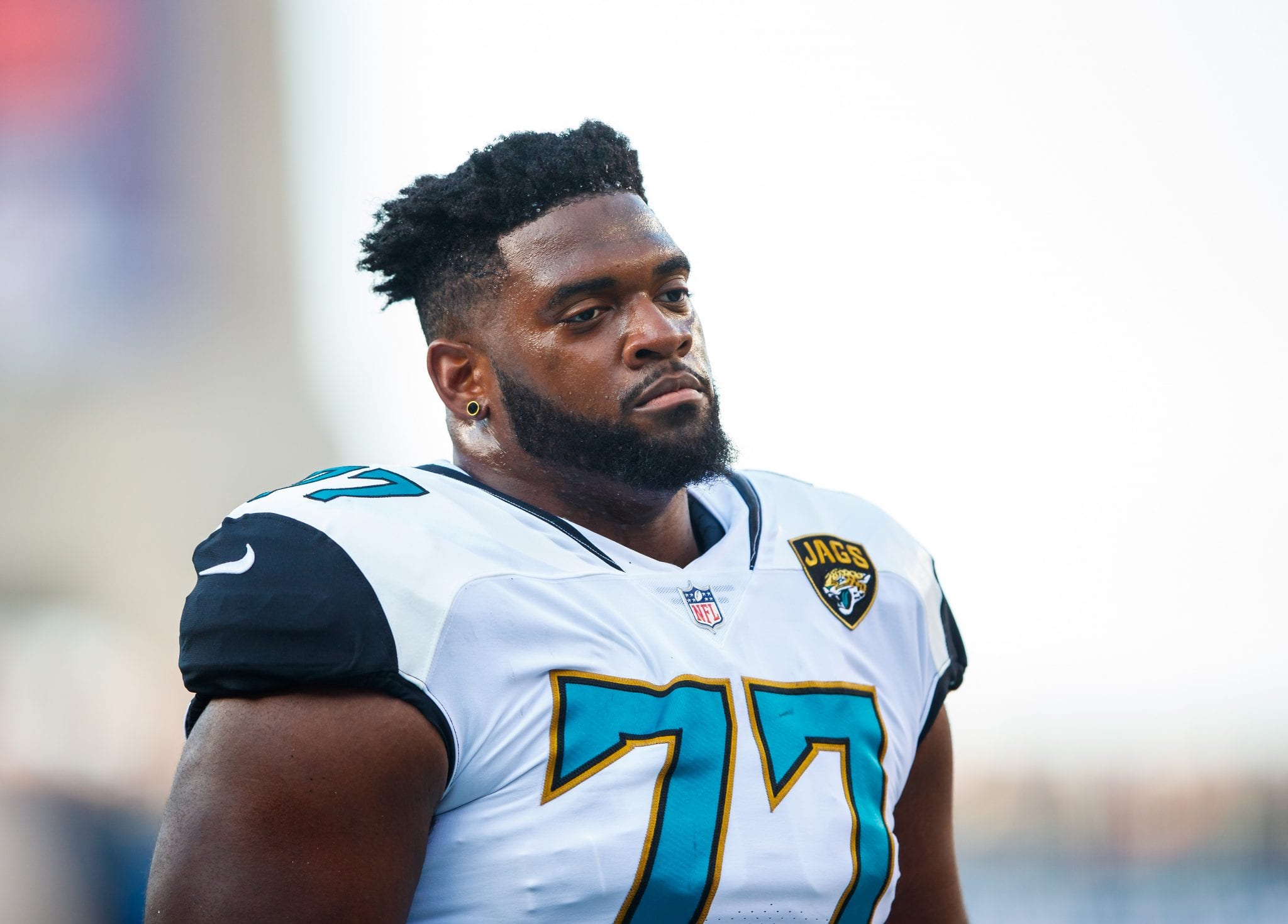 The New York Giants have been busy since the beginning of the Free Agent Frenzy, but there is plenty of work left to do.

Some of the moves the New York Giants have made were good, some not so much.

Here are grades for each individual signing:

By far the biggest move of the off-season for the Giants was signing the best left tackle on the market. Signing Nate Solder was an instant upgrade to the offensive line that will help keep Eli upright.

This signing provides the opportunity to move Ereck Flowers to the right tackle position, where some say he belongs. Solder signed a four-year, $62 million deal with $32 million guaranteed, making him the highest paid offensive lineman in the league. Grade: B

Martin was signed from the Arizona Cardinals to fill a hole from the departure of Devon Kennard. Both are solid contributors at the linebacker position and or similar in talent. Kareem Martin provides a slightly cheaper option then Kennard and provides the benefit of familiarity with new defensive coordinator James Bettcher. Grade: C+

Mauro provides depth on the defensive line and provides some familiarity with new defensive coordinator James Bettcher. The Giants signed him knowing that he will be suspended for the first four games of the season for a PED violation.

Josh Mauro’s contract has no guarantees and he may not even make the team, but if he does we will be a backup with a minimum cap hit. Grade: C

Gettleman brought in another “hog molly” to help bolster the offensive line. Patrick Omameh is a proven interior blocker that can help improve the run game. Coming from Jacksonville, Omameh was part of one of the best rushing offense in the NFL.

The best part of the signing is that Omameh provides an instant upgrade to the offensive line with a lower cap hit, at $2.5 million. Grade: B

The Giants added depth at wide receiver. Latimer is unlikely to start but will have a chance to compete. He is only 25 years old and a former second-round pick from the Denver Broncos.

Most of his career he played in the shadow of Demaryius Thomas and Emmanuel Sanders. Not having shown much yet in his career, he might have something to prove. Behind Odell Beckham, Sterling Shepard, and maybe Brandon Marshall, Latimer has a chance offer depth and special teams help.

Latimer’s strength is his blocking ability, which may be an indication that Brandon Marshall is on his way out.

This was the most confusing signing of the Giants’ off-season. Stewart is 31 years old and has not averaged more than 4-yards per carry in years. He does provide a quality goal-line presence but accounts for $3.45 million in cap space. Grade: D

Out of the defensive backs the Giants signed this off-season, Thomas is the most likely to actually play. Micheal Thomas will compete with Darian Thompson and adds leadership to the special teams unit. Grade: B+

Williams has potential to play behind Eli Apple and Janoris Jenkins. He will provide needed depth at the cornerback position and comes at a fairly cheap price. Grade: C+

Another one-year deal for a defensive back. Riley will compete for the chance to try to fill the void Dominique Rodgers-Cromartie left behind. He provides depth and has a chance to play in nickel sets. Grade: C+

Webb was signed to one-year a non-guaranteed contract. He will provide depth and play special teams, or he will not be on the team and cost the Giants nothing: Grade: C

Brett Jones stepped in for injured Weston Richburg last season and played.  Jones emerged in 2018 once he got his chance on the field, and could likely be part of long-term future for the offensive line. Grade: B

Jon Halapio has experience has experience at different spots on the lines. Halapio played in 10 games last season and started 6. He showed that he may provide more than just depth going forward.

Due to the Giants continue to reconfigure their offensive line, John Greco will not only provide depth at the position. Greco provides a veteran presence and his familiarity with new head coach, Pat Shurmur, he will help spread the proper message to his team. Grade: B-

Thomas is simply being brought back as depth behind Damon Harrison and Dalvin Tomlinson. Robert Thomas is an experienced interior defender but is unlikely to play much baring an injury. Grade: D+

Kerry Wynn is coming back to the Giants for less than he was paid last year. Due to the recent trade of Jason Pierre-Paul, Wynn may have an opportunity for more playing time. Though, the Giants will likely address the position in the draft as well. Grade: B-

Herzlich did not play in 2018 due to a neck injury, but the Giants brought him back for on one-year deal. Other than contributing on special teams, his locker room presence is where his value really lies.

While his team nominated him for the Walter Payton Man of the Year award in 2017, it is clear he will provide a positive, veteran presence in the locker room. Grade: C+