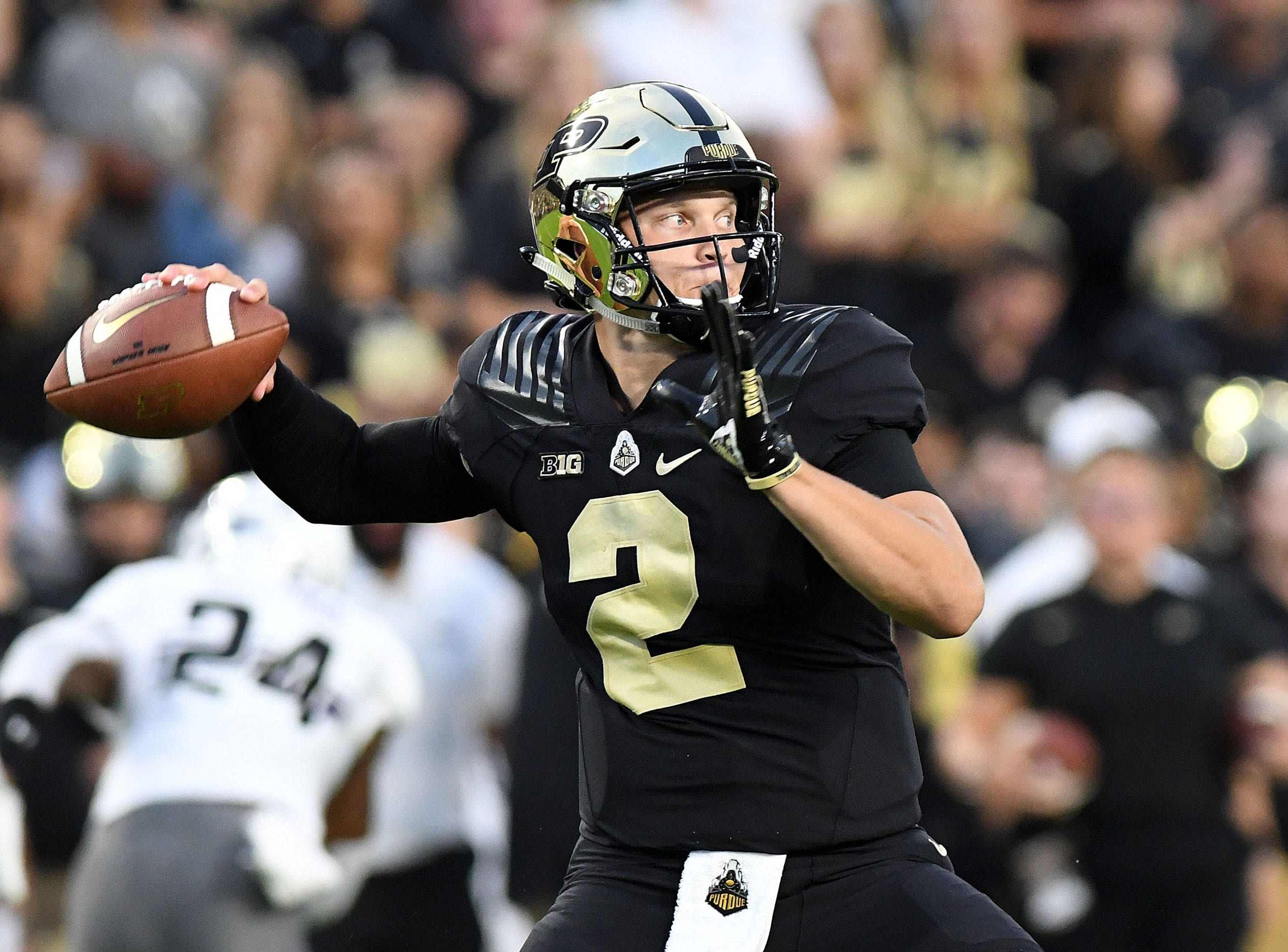 “We’ve got to figure out what gives us the best chance to win. I think both guys will respond and be ready to go,” said Purdue head coach Jeff Brohm, on the subject of who will be the starting quarterback. He decided against making an immediate decision in reaction to the result, claiming that the call hadn’t been made yet.

Sindelar had one of the quotes that sums up the situation the best. “At the end of the day, this is Purdue football and if we win, then we both win. Regardless of if he’s in the game or I’m in the game, like if I get pulled out, that’s my chance to be a leader and a captain and show the guys that I am a teammate and I am going to be there at the end of the day to help him. It’s not about jealousy.”