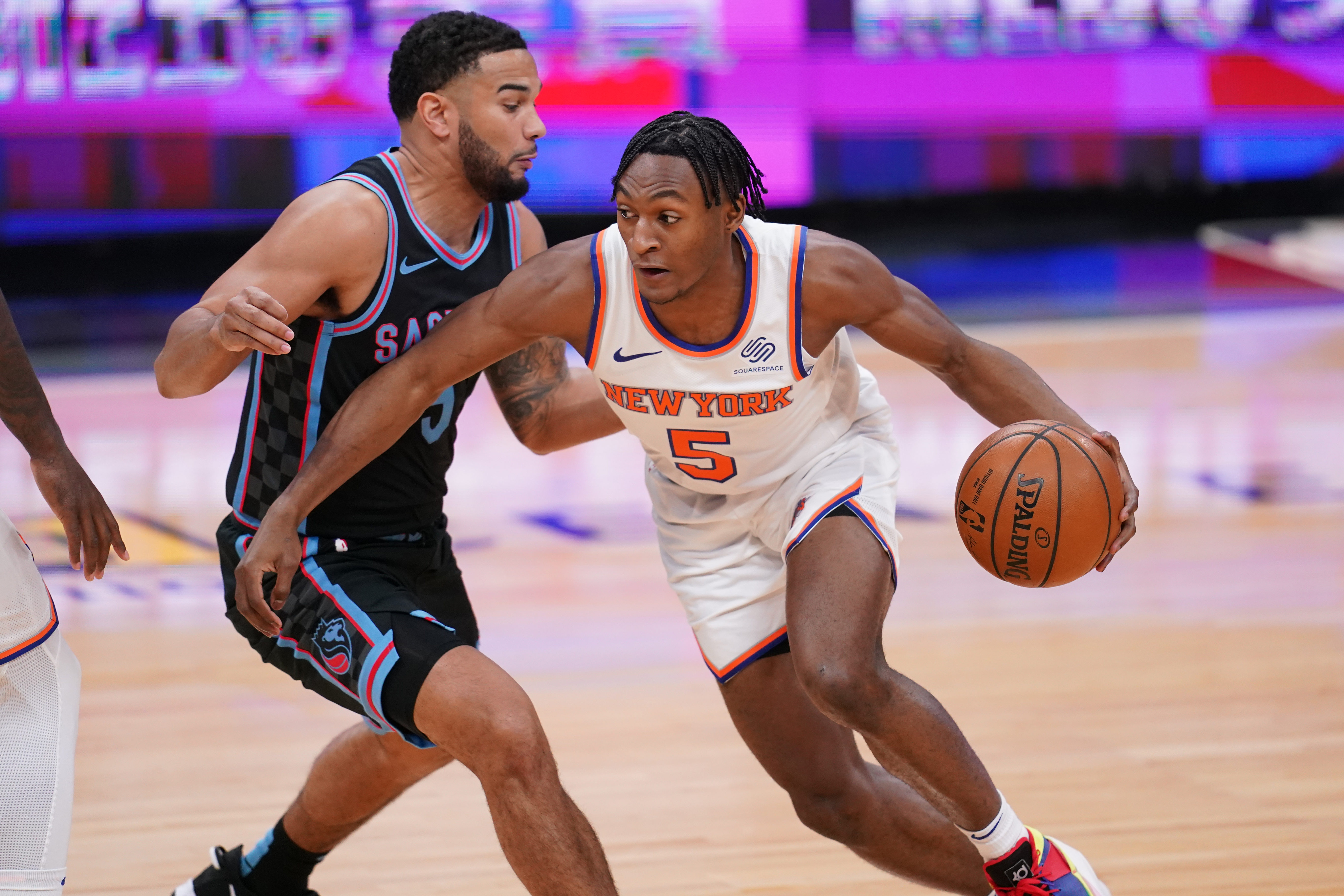 The New York Knicks are coming off a tough loss to the Milwaukee Bucks by 33 points. Without Derrick Rose as the starting point guard, New York struggled to get things going on both sides of the ball. All-Star Julius Randle had just seven points, showcasing his worst performance to date. He believes it was an anomaly, and I would tend to agree with him based on the simple fact that he’s averaging 22.8 points this season.

Teams are realizing that stopping him is the key to success against the Knicks, so double-teaming him and forcing turnovers has been successful at times.

However, in the absence of Rose, the Knicks need somebody to step up at point guard, and while the Thunder are sub .500, New York needs to be careful with how they approach this game.

Two keys to beating the Oklahoma Thunder for the New York Knicks:

1.) Someone must step up at point guard

Against Milwaukee, Elfrid Payton got the start at point guard, scoring 10 points and recording three assists. Immanuel Quickley had 15 points, shooting 3-for-10 and 3-for-8 from three-pointer. He didn’t have a single assist, playing more of a shooting guard role than leading the offense with court vision. Recently, head coach Tom Thibodeau said that Quickley needs to develop some parts of his point guard repertoire, so I expect Payton to get the start against Oklahoma.

Payton is capable of putting together solid performances, especially on defense, but he doesn’t offer much offensively, something that Rose is more efficient in. While Milwaukee is a superior team, the Knicks simply played terribly out of the gate, with most of their quality players struggling to get things going. RJ Barrett had a phenomenal performance, though, scoring 22 points.

The Thunder have one standout player who is playing above expectations this year, and his name is Shai Gilgeous-Alexander. Shai is averaging 23.5 points, 6.2 assists, and 5.0 rebounds this year. He is their offensive powerhouse, with the next best scorer averaging just 14.3 points. They rely on him significantly to spur offensive production, and with the Thunder coming off two conservative wins, the Knicks need to play good defense and shut down Gilgeous-Alexander. 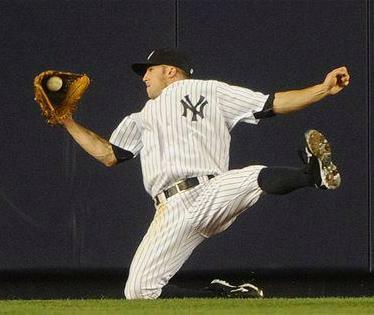 The New York Yankees committed to keeping outfielder Brett Gardner with the team for a least another year. Gardner is the team’s heart, and soul as his teammates look to him as their captain, although that is not official.  He mentors young players and teaches them how to be Yankees. He has manned center and left field for over 1,600 games. Now for only the second time in his entire career, yesterday at Lakeland, Florida, he played in right field.

The Yankees are trying to turn Gardner into the super outfielder to give him more playing time, especially when playing the Boston Red Sox at Fenway Park. Fenway is known for its green monster and its expansive right field, where the Yankees hope to take advantage of Gardner’s speed. He may be 37 now but he is quicker than most others on the team.

Just before the start of spring training, the New York Yankees, after they refused his $10 million option for 2021, signed him to a two-year, $5.15 million contract. He will earn $1.85 million in 2021 with a $1 million signing bonus. He has a $2.3 million player option for 2022. Gardner has always made it known that he wanted to retire a Yankee. But after the shortened 2020 season, he felt that he was not ready to retire yet.

The New York Yankees have made that desire come true, at least for now. Now the Yankees are looking for more ways to use Gardner, now that left-field basically belongs to Clint Frazier. In the game yesterday, Gardner was tested in the Yankees 4-1 win over the Detroit Tigers. He made an impressively long-run catch in the right field. Although maybe not as effective behind the plate, he is still one of the fastest and best defenders on the team, and the Yankees want to take advantage of that.

If effective in the right field, which there is no reason not to believe he will not be, the Yankees will have a more than an adequate backup for all outfield positions. Manager Aaron Boone had this to say about Gardner:

“With Clint establishing himself a little last year, we’re looking to transfer [Gardner] to this awesome fourth outfield role,’’ Boone said. “I could see him in all three [outfield] positions, depending on where our most pressing defensive need is.”

Boone also said “whether we’re healthy or not, Gardner is gonna play a lot.” 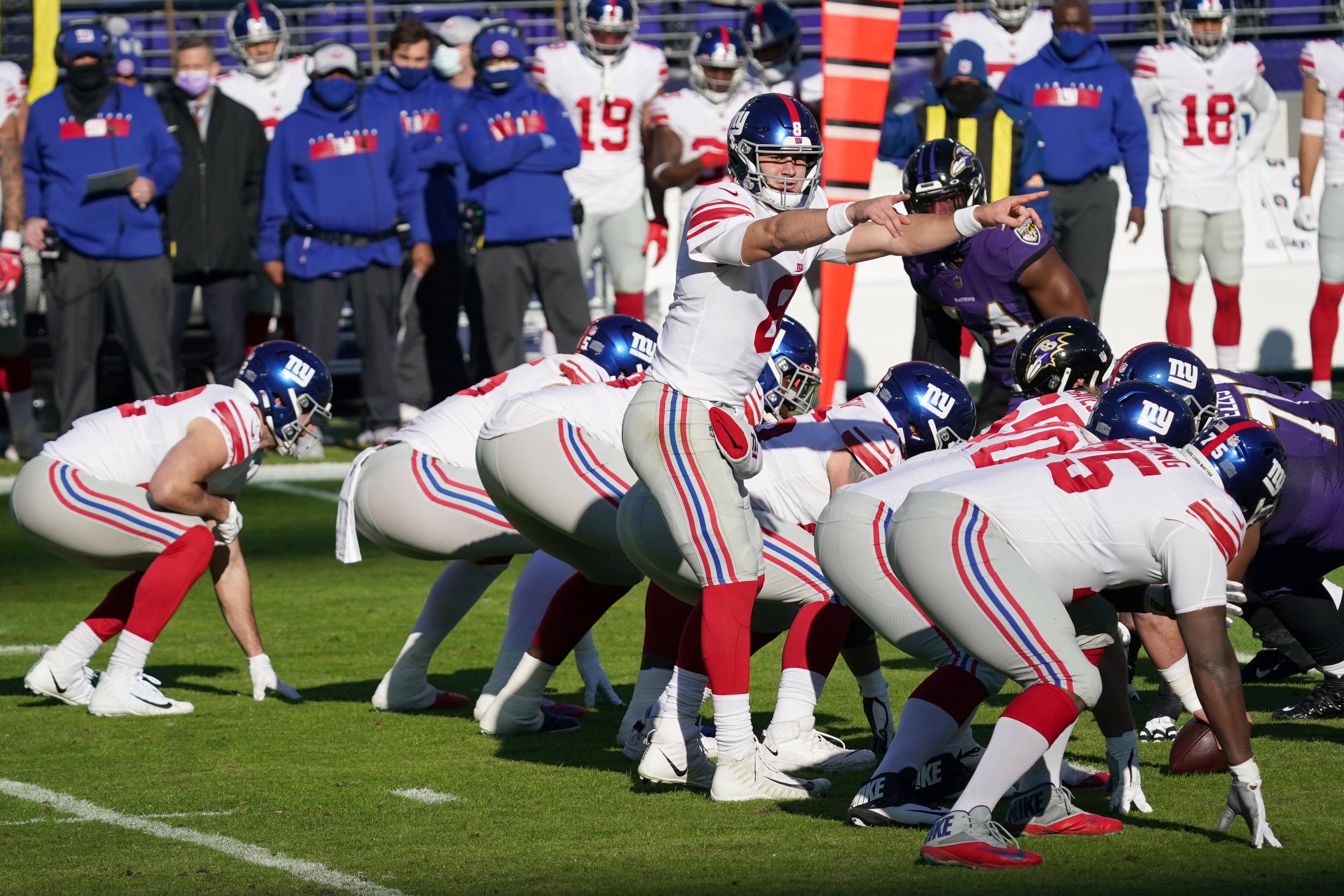 The New York Giants have a difficult task ahead of them figuring out their starting offensive line for the 2021 season. With Cam Fleming hitting free agency and starting right guard Kevin Zeitler being cut to save money, two major positions upfront now need to be solved.

In fact, most believed that the Giants would offer Zeitler a reconstructed contract, lowering his cap hit and allowing the Giants to retain arguably their best OL. However, that isn’t the case, as they cut him straight up and saved $12 million to apply toward interior pass rusher Leonard Williams.

Ryan Dunleavy of the New York Post stated that a source told him the Giants never approached Kevin Zeitler for a restructure, which ultimately lead to him being cut.

This comes off as a bit worrisome, considering the Giants have a big hole at right guard and will likely sign a cost-efficient player to supplement the loss of Kevin next season. There’s always the potential they roll with the current players on the roster and look to the 2021 NFL draft to find a competitive piece. The second round offers plenty of guards to choose from, including Wyatt Davis, Creed Humphrey, and even Alex Leatherwood if he makes the transition inside.

The Giants desperately want to keep their line young, and recent reports have indicated there is “optimism” that Nate Solder will remain a Giant moving forward. After opting out of the 2020 season due to COVID-19, Solder is keen on making a comeback to the NFL, but this time it might be at right tackle, a position he hasn’t played in over a decade.

With the Giants having the 32nd ranked pass blocking OL last season and averaging 17.5 points per game, good for second to last, just ahead of the New York Jets, protecting quarterback Daniel Jones should be a priority. In fact, a majority of their resources this off-season should go toward the offense since the NFL is quickly transitioning toward a points-based league.

Nonetheless, GM Dave Gettleman seems hyper-focused on retaining his interior defenders instead of bolstering the OL and signing a play-maker. While there’s plenty of time left in free agency and the draft to solve a few positional holes, the lack of restructured contracts is a bit worrisome. The Giants now have more issues than they started with, but we shouldn’t rule out a successful off-season prematurely.

I believe the Giants will roll with their youth, as Gettleman stated, you “have to let the kids play at some point.”  While he does have a point, relying on inexperienced players with your quarterback entering his third season could end up being extremely problematic, and if the Giants have a fourth consecutive down year, Gettleman might be writing his own ticket home. 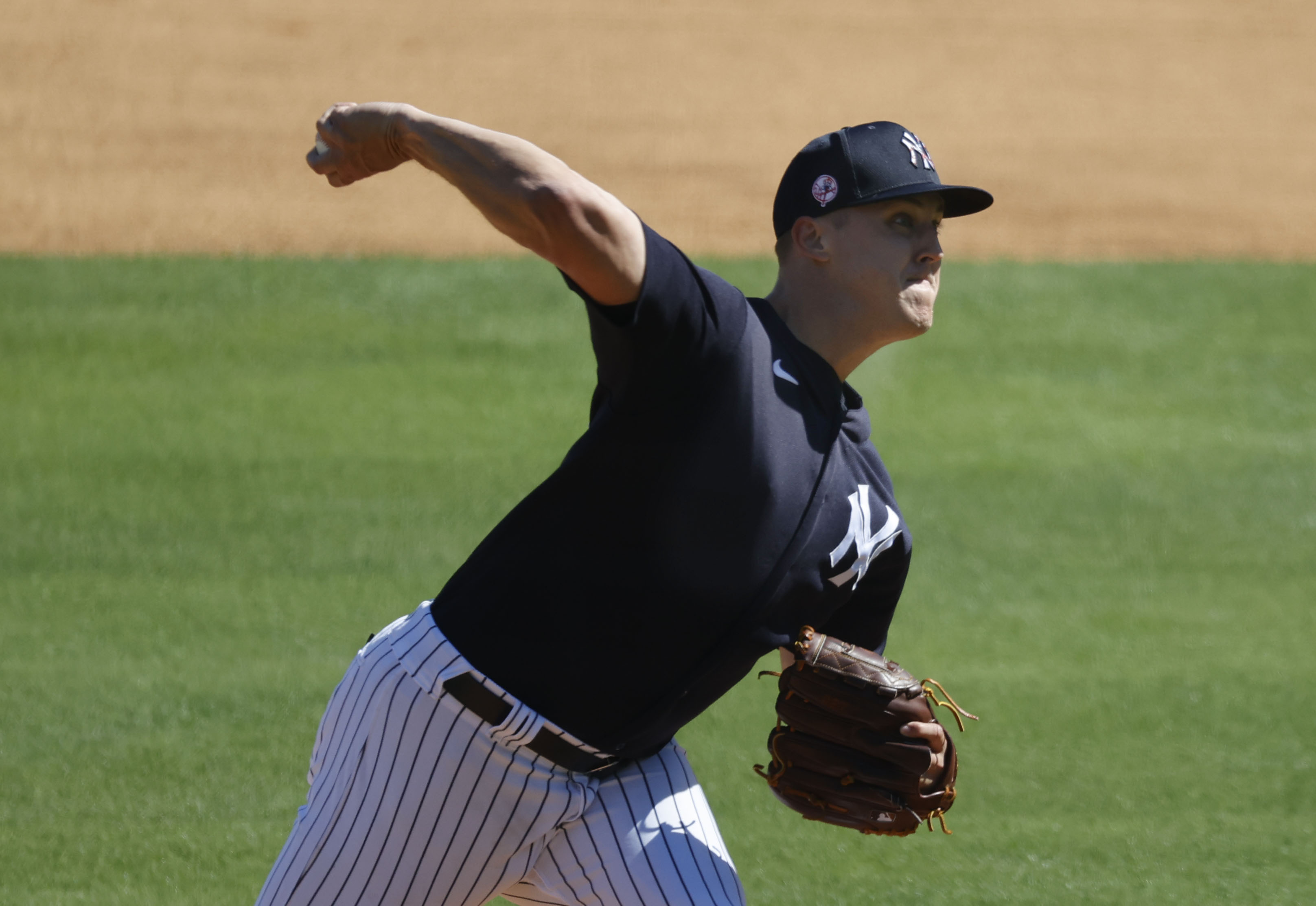 The New York Yankees took on the Detroit Tigers on Friday, securing a 6-2 victory heading into the weekend. Unfortunately, the Yankees assigned a bevy of players to alternate sites, whether it be minor-league affiliates or a holding stage.

Per the Yankees, these players were re-assigned:

A list of players cut to the minor-league camp with no landing spot designation:

As for the win over Detroit, newly acquired starting pitcher Jameson Taillon lasted 2.2 innings, securing four strikeouts and allowing two hits, and walking three batters. A 17 pitch first inning was not exactly how he anticipated starting his career in pinstripes, but he didn’t allow any runs, showing his ability to work out of trouble. Spring training is meant for development, though, and while Taillon struggled to find the strike zone at times, he showed resiliency, which is all you can ask.

In addition, veteran outfielder Brett Gardner continued his efficient spring, recording an RBI single in the second inning. One outfielder that has dominated is Jay Bruce, who recorded a single in his first at-bat against Detroit and has a .400 average this spring. I would be surprised if he wasn’t on the opening day roster, and it seems as if he’s taking this opportunity seriously with the Yankees.

The only negatives worth mentioning were offensive, with Clint Frazier striking out twice over three at-bats, currently hosting a .176 average. Frazier is expected to take over as the starter in left field, and while that narrative hasn’t changed, he needs to pick up his offensive production soon, otherwise, Bruce could be pushing for action early on in the 2021 season.