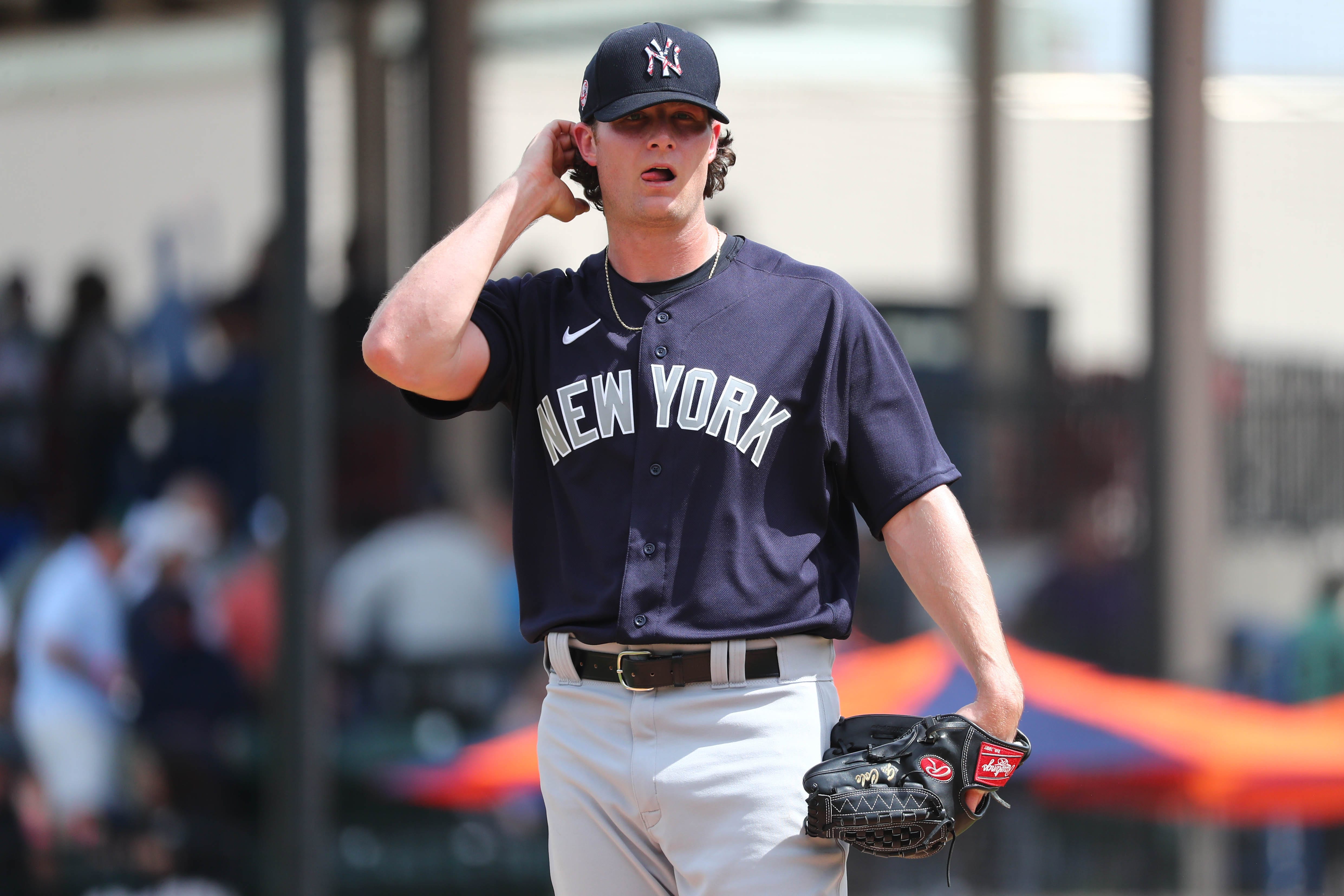 The modern-day New York Yankees are known for their slugging ability, but in their victory over the Philadelphia Phillies on Thursday afternoon, small ball lead them to a positive result.

While centerfielder Aaron Hicks started off the game with a home run to left field, the Yankees settled in and began hitting for contact. A total of 14 hits resulted in six runs, with the Phillies scoring just one and recording four hits on the afternoon. The Yankees looked good all around, ranging from their hitting to their pitching, with ace Gerrit Cole taking the mound for his second appearance of spring training.

Cole bounced back from a tumultuous performance in his first appearance this spring, allowing three hits and one earned run over 3.0 innings. Cole always seems to have minor hiccups during the off-season and then completely revitalizes his game once the regular campaign begins. He did strike out five batters in the process, bringing his ERA down to 4.50 after allowing three hits and one run in just one inning of work a few days ago.

However, relief arm Jonathan Loaisiga stole the show once again, going three innings and completely dominating the Phillies’ batting order. With Zack Britton requiring surgery to remove a bone chip from his elbow, the Yankees needed somebody to step up and fill his role, and it seems Loaisiga is up to the task.

Offensively, Hicks featured as the lead-off hitter in this contest, giving DJ LeMahieu the day off, recording two hits and two RBIs over three at-bats. Two other batters recorded two or more hits, including Chris Gittens and Andrew Velasquez.

One pitcher who has shined as of late is Lucas Luetge, who is turning 34 later this month. The last time he pitched in the big leagues was five years ago, tossing 41 innings.

The Yankees clearly saw hidden potential and offered him a minor league contract for the spring. Over 11 batters faced, he’s struck out eight, including 17 misses on 26 swings. If Luetge continues performing like this, the Yankees could find themselves stumbling across a gem in the bullpen.

There wasn’t much bad news in the win, aside from reserve catcher Kyle Higashioka striking out twice and Ryan LaMarre displaying the same. The Yankees are once again dealing with a few injuries, mostly in the pitching category. Britton is expected to be out at least six weeks, and Clarke Schmidt is also rehabilitating. Hopefully, they can remain healthy for the remainder of the spring, with Opening Day just around the corner on April 1. 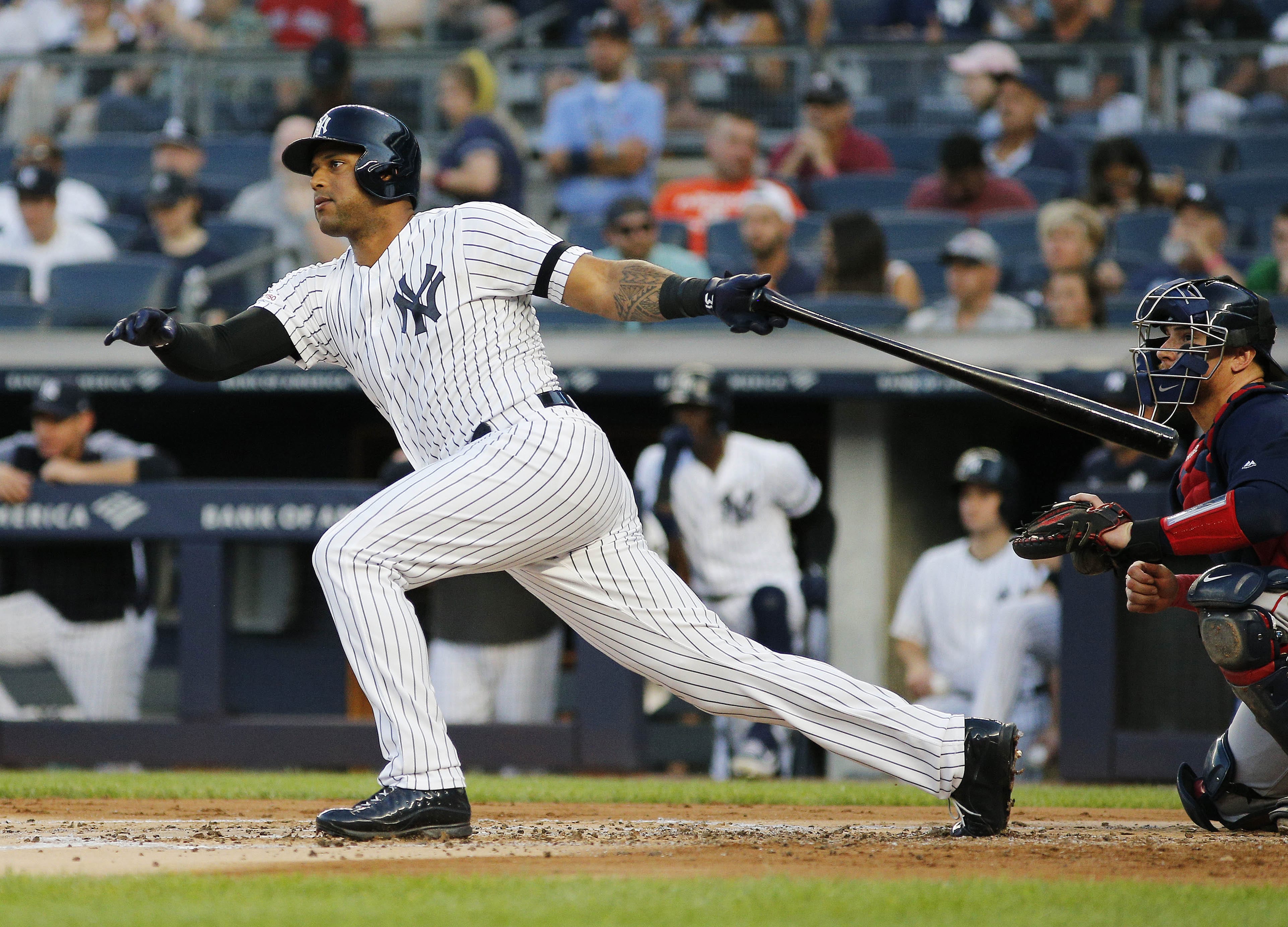