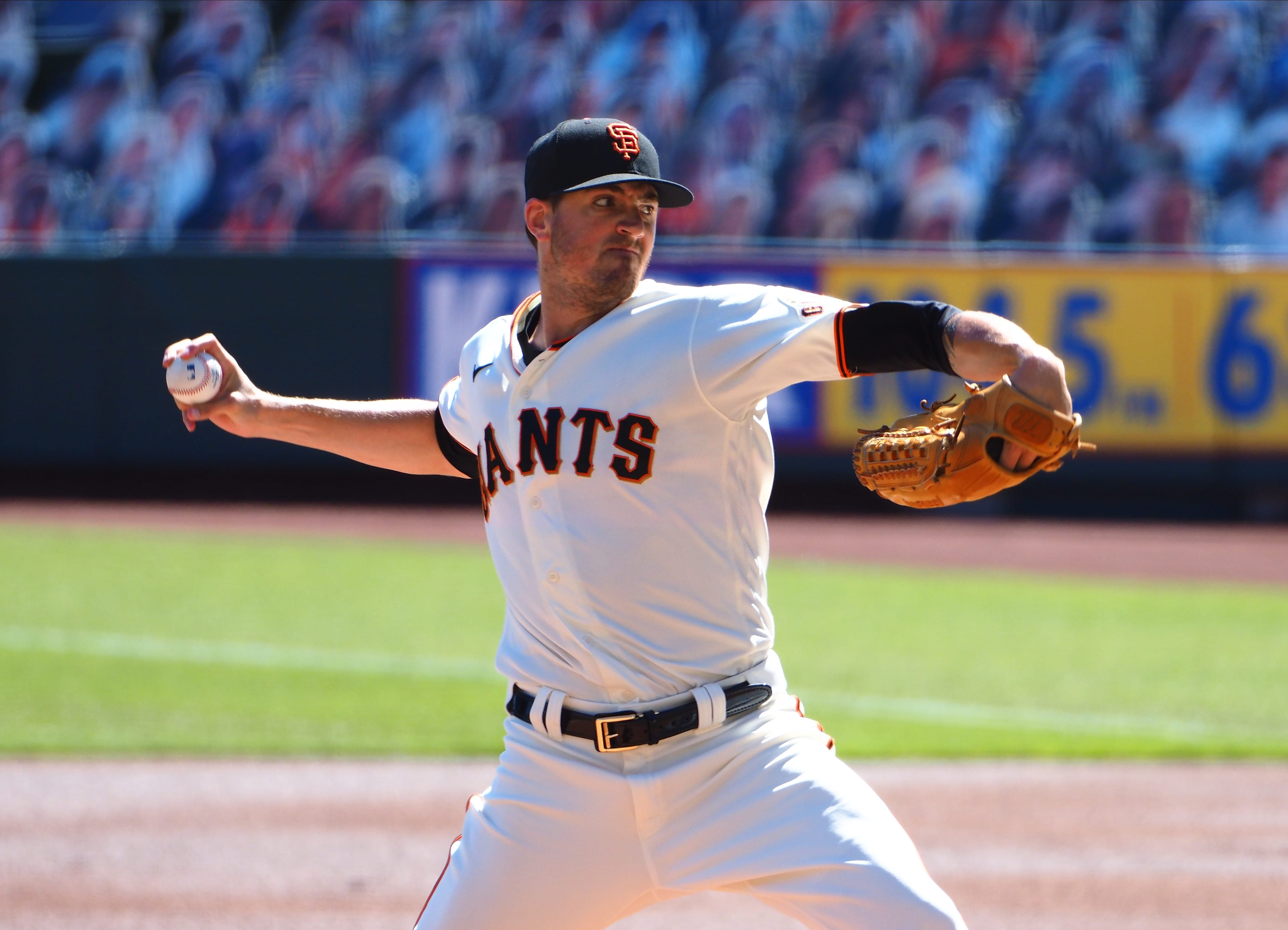 The New York Yankees have a tough task ahead of them replacing three starting pitchers this off-season, but they have the money to do so. Letting James Paxton, Masahiro Tanaka, and JA Happ leave will open up about $52 million in available salary, in addition to $21 million from Jacoby Ellsbury’s contract.

While owner Hal Steinbrenner wants to keep the Yankees under the $210 million luxury tax threshold, they have no choice but to go out and sign several free agents to bolster their squad. Starting with pitching, there are a few players who fit the bill well for the Yankees, and San Francisco Giants’ starter Kevin Gausman could be a perfect fit.

Gausman, who started his career in Baltimore in 2013, had a terrific season with the Giants in 2020. Finishing with 59.2 innings pitched, he earned a 3.62 ERA and a 41.9% ground ball rate. He has a solid ground ball ratio which plays into the Yankee Stadium mold but did see his home run to fly ball ratio increases a tad to 15.1%. However, it is important to note that the 2020 season offered an abbreviated campaign due to COVID-19, which undoubtedly hurt some statistical outputs.

Gausman allowed 1.21 home runs per nine innings and 2.41 walks per nine. However, his strike out rate ballooned to nearly 12 per nine innings. At 29 years old, he is young and still has plenty of quality baseball left in his arm. He’s a bit taller at 6-foot-3 and 190 pounds, predominately focusing on his fastball, which he throws 51% of the time. He also utilizes a splitter, change up, and slider.

In terms of velocity, he has good speed on his fastball, averaging 95.4 this past season. That is an increase of 1.2 mph compared to 2019.

How much would the Yankees have to pay for his services?

The Giants’ starter is valued at about $13.4 million per season, which would be significantly down from the $23 million they paid Tanaka in 2020. However, San Francisco hit him with a qualifying offer, and if he rejects and seams employment elsewhere, the team that signs him will have to cough up a draft pick. However, the Yankees have a stellar prospect tree and can afford to give up a pick in exchange for a quality pitcher over multiple seasons. 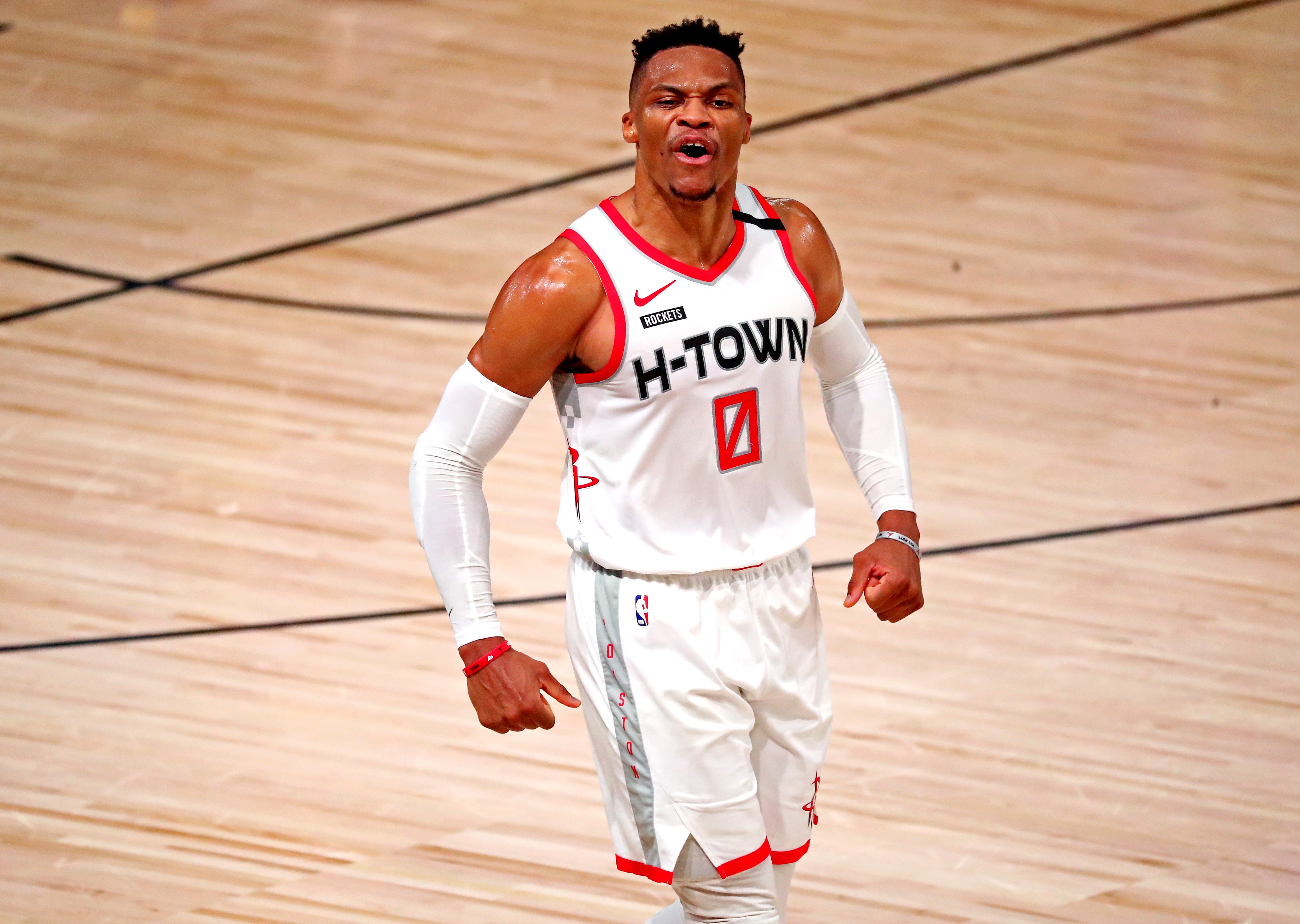 Another day, another superstar has been linked to the New York Knicks.

The Ringer’s NBA insider Kevin O’Connor dropped some bombshell on The Mismatch podcast on Tuesday.

Both the Knicks and the Clippers need a capable lead guard to right their respective ships.

The Clippers squandered a 3-1 series lead to the Denver Nuggets in the Western Conference semifinals.

The Knicks, on the other hand, have missed the postseason for the seventh straight season.

Westbrook came to the Rockets via trade from Oklahoma City Thunder in exchange for Chris Paul, who is reportedly on the move again.

Paul, who has also been linked to the Knicks, is now the subject of a trade discussion between the Phoenix Suns and the Thunder, as per ESPN.

Rockets owner Tillman Fertitta, meanwhile, has maintained that “there’s no reason to blow up” the team’s core.

“This is still our window, the next couple of years. James [Harden] and Russell are in their early 30s,” Fertitta said last month. “We’re not blowing up anything. We plan on contending.”

“As far as James [Harden], he is our guy,” Silas said during his live interview on ESPN. “In the interview process, I talked to both James and Russell [Westbrook], to let them know, the reason why I wanted this job was because of them. I expect those guys to be here.”

Silas added the Rockets plan to add a traditional center as the team moves on from former GM Daryl Morey’s small-ball approach.

But with 90 percent of the team’s salaries already tied to the trio of Harden, Westbrook, and Eric Gordon, the Rockets have limited options to upgrade their roster.