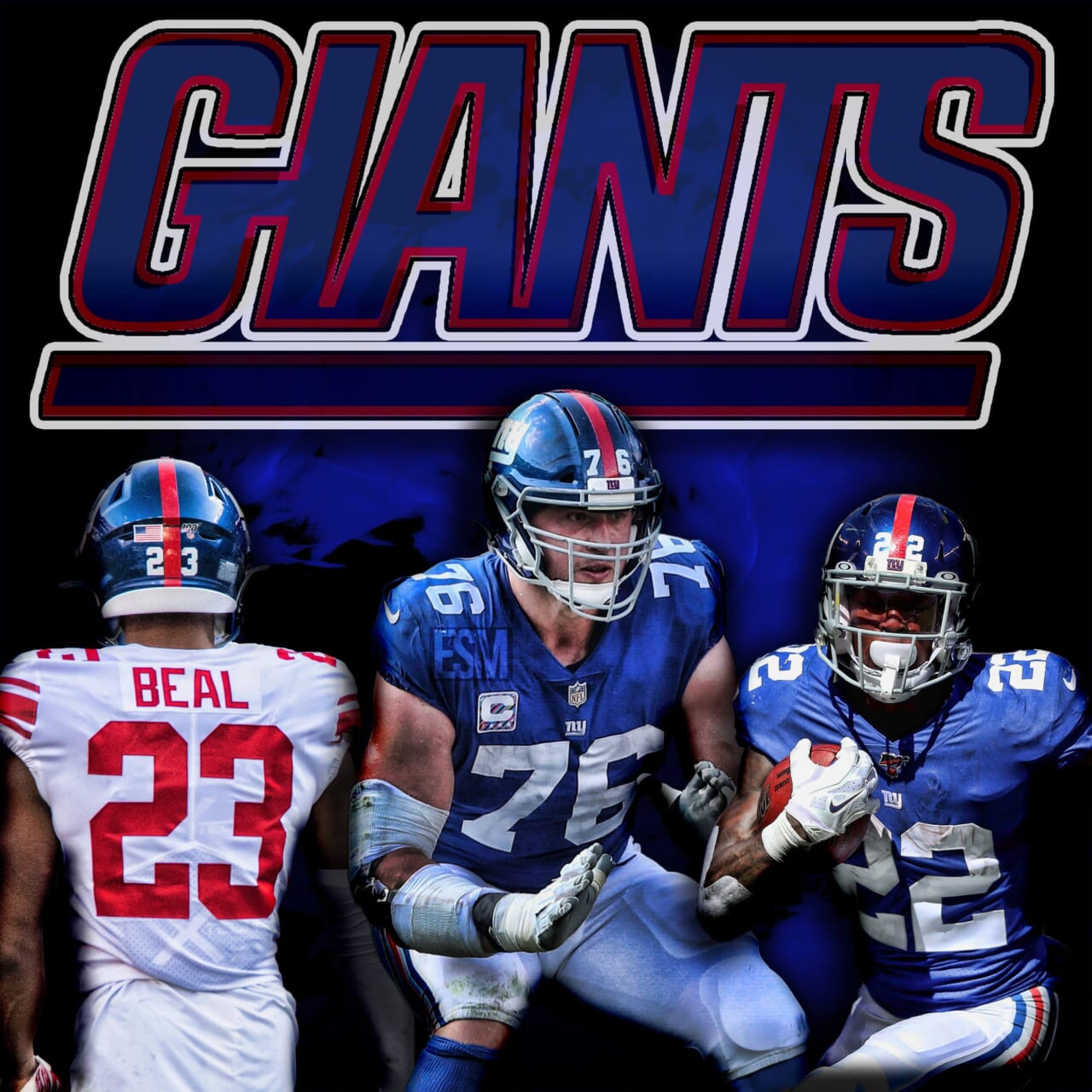 The New York Giants have conducted COVID-19 testing with all their players reporting to training camp. They are just awaiting the results. With veterans, quarterbacks, and rookies all reporting, football season is just around the bend. However, there have been a number of players that have decided to opt-out of the 2020 regular season, including several New England Patriots.

Whether this is a Bill Belichick move or simply health-related, the NFL is changing daily with the loss of athletes. However, it could present opportunities for former XFL players, and possibly CFL athletes, let alone UDFAs. The loss of preseason hurts the chances of undrafted free agents leaving their mark and making the team, so players opting out ultimately gives them an opportunity to fight for a roster spot.

When the New York Giants selected Sam Beal with a supplemental draft pick in 2018, they expected a quality corner to join the ranks. Beal hasnâ€™t been able to remain healthy since his inception in the NFL, playing in just six games last season, compiling 26 combine tackles and one pass defended.

He has struggled to earn playing time, but 2020 could be his big opportunity to change the narrative. If he is unable to perform during training camp and suffers another injury, the Giants could cut ties and move on.

While Beal does represent solid, tangible potential, he hasnâ€™t been able to show off his abilities just yet. His 76.2% completion rate against and one touchdown allowed last season does not do him any favors. At 23 years old, he has time to continue fighting for an opportunity, but the Giants simply canâ€™t house oft-injured players anymore.