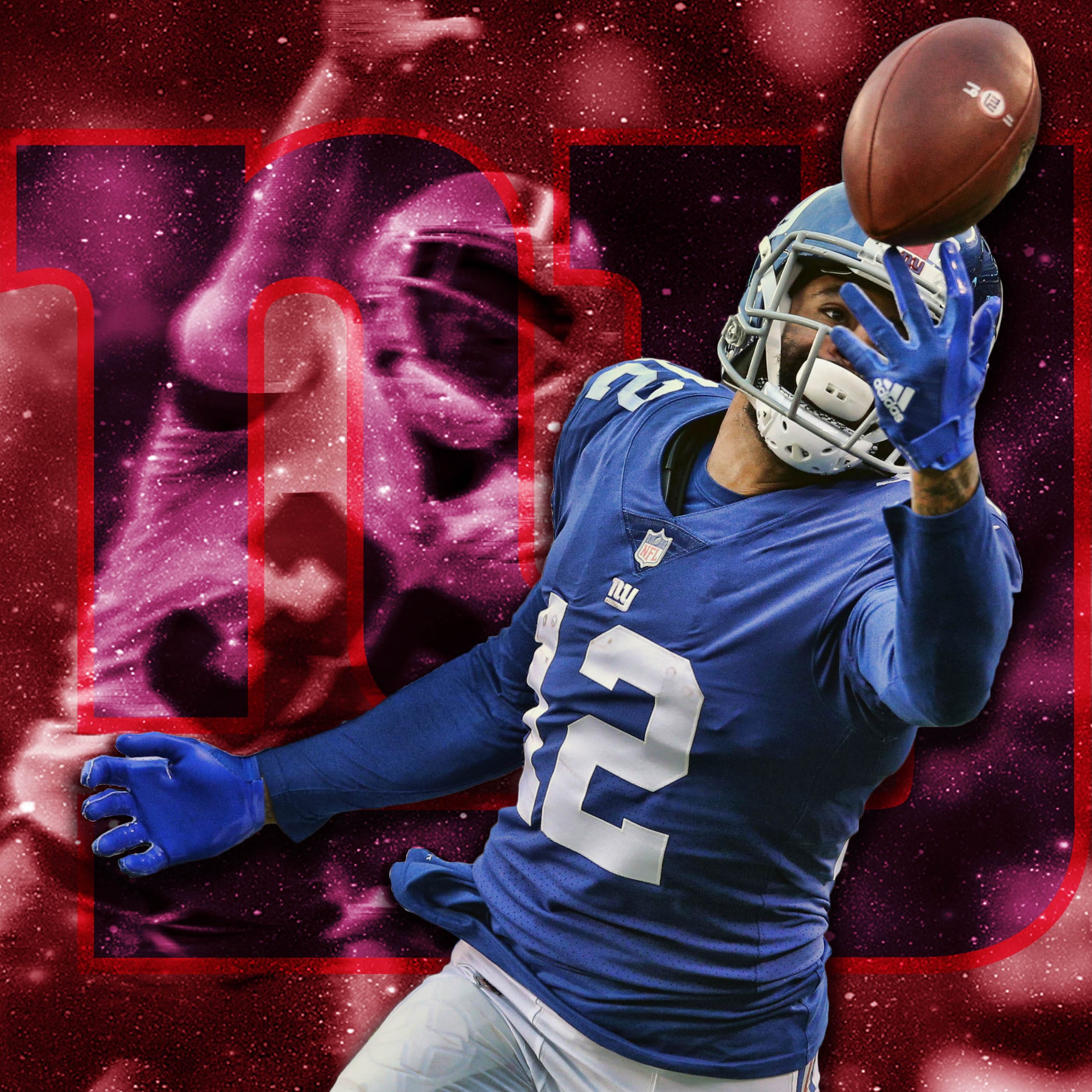 The New York Giants may be looking for another receiver to go in the middle of their rotation, with news coming out that Cody Latimer has agreed to terms with the Washington Redskins. Latimer wasn’t the biggest name in the Giants’ receiving corps last year, of course, but he did have 24 receptions for 300 yards and a pair of touchdowns, which means he did leave somewhat of a mark on the team’s overall performance.

Statistically, Latimer was the team’s fourth receiver in 2019 and had the fourth most receptions of players at the position, but was outperformed by tight ends Evan Engram and Kaden Smith when it came to overall receptions. When looking at yards, Latimer passed Smith but not Engram.

Latimer didn’t make a huge splash for the Giants in his time with the team but his 2019 performance wasn’t the worst that it could be, after he spent much of the 2018 season on the injured reserve list while only appearing in 6 games and starting two of them – comparatively, his 15 games and 10 starts in 2019 was a big improvement, especially with his receptions more than doubling.

One player that might have contributed to Latimer leaving is Darius Slayton, who pushed others out of the way as the winner of the competition to be the top receiver behind Sterling Shepard and Golden Tate. That’s a role that Slayton won easily, and depending on performances when things get going in training camp and the preseason, Slayton could even challenge those two – especially with Sterling Shepard coming off a season disrupted by concussions.

The Giants may sign another player to fill the rotation role that Latimer took up or it may present a chance for a draft pick to step in and compete with less competition – either way, the departures of Latimer and Russell Shepard this offseason show that the receivers room may look slightly different by the time the season starts.

The New York Knicks have a lot of young players to develop and mentor.  Rumors are starting that Carmelo Anthony may be the perfect role model.

While that all sounds good, Anthony can’t fill that role.  He isn’t the type of player that’s going to take a backseat to anyone.  But new team president Leon Rose has already been linked to possibly bringing Anthony back to the Knicks.

When the Knicks made their last playoff run in 2012, Anthony was surrounded by players similar in age.  It wasn’t until the end of his Knicks tenure when the youth movement began.  And we all know how his departure went.

Unless this is a new Anthony that no one knows about, him being a mentor isn’t the smartest idea.  He has always been a ball hog and a player that puts himself first.  Even in his latest venture with the Portland Trailblazers, Anthony is always looking to be the main guy.

In his time with other teams, Thunder, Rockets and Trailblazers, Anthony always found issues with his teammates, or vice versa.  He didn’t seem to fit in with their schemes.  If someone can’t fit in the Rockets run-and-gun system then something is seriously wrong.

He’s never been one to shy away from taking control of the game or taking unnecessary shots.  In his prime with the Knicks, Anthony didn’t shy away from putting up major shots.  He always wanted the ball at all times despite other having the hot hand.  That hasn’t changed with any team he’s been with and it won’t.

As Anthony gets older, there’s no indication that he’s a different player or can be a mentor.  That’s not his style and won’t event be.  The Knicks, possibly, have higher hopes for an aging Anthony, it’s not for the best.

It’s always been the same selfish Melo despite great memories and Knicks records.  Rose might think that Anthony could mentor the younger generation but if it hasn’t happen already it most likely won’t.  The New York Knicks-Melo ship has sailed.