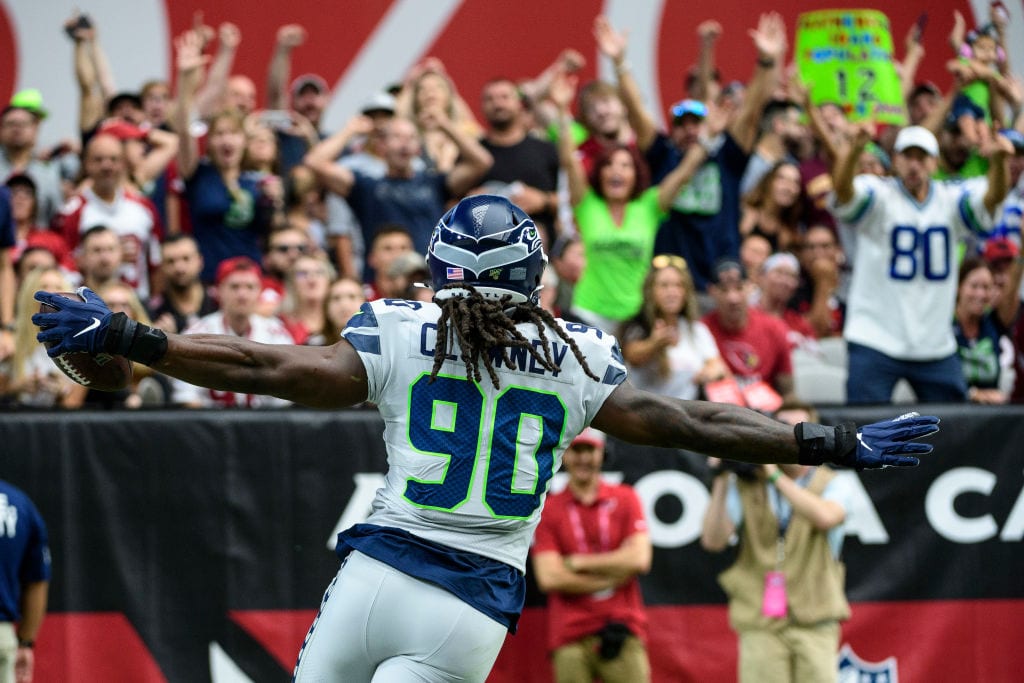 With the New York Giants in dire need of pass rush support, we can expect them to dive into the deep end of the free-agent pool. One top option is Jadeveon Clowney, who has a complicated injury history but is one of the best when healthy.

Per ESPN’s Josina Anderson, the Colts and Giants are reportedly interested in the premier pass-rush option, but that Clowney would “definitely like to return” to the Seattle Seahawks, but is also “open to new opportunities if it comes down to that.”

The Seahawks could very well lock up Clowney and take him off the open market, but playing only 13 games and starting 11 makes him a potential risk.

“I think he came in, he loved the culture, loved the coaching staff, loves the chefs, loves our equipment guys,” John Schneider of Seattle said. “He’s a really fun guy. He’s a blast to be around and I hope we can continue that. Super disruptive.”

The New York Giants could be a good fit:

Given the ample cap-space the Giants currently have (about $75 million), they can easily afford to pay Clowney. However, I’m skeptical it’s worth the investment, having missed nine games over the past five seasons. He does have the ability to play both defensive end and outside linebacker, giving him the diversity the Giants need in a new defensive scheme run by Patrick Graham.

One thing to note is that Clowney has never reached double-digit sacks, logging only 3.0 last season. He did record three passes defended and four forced fumbles, though, showing some production in his sixth season in the NFL.

His three Pro Bowl appearances in six years indicate he’s a very talented player who produces reliable pressure rates and is stout against the run. Clowney did undergo surgery to his core last season, but Schnieder stated that it shouldn’t affect him during the 2020 season. 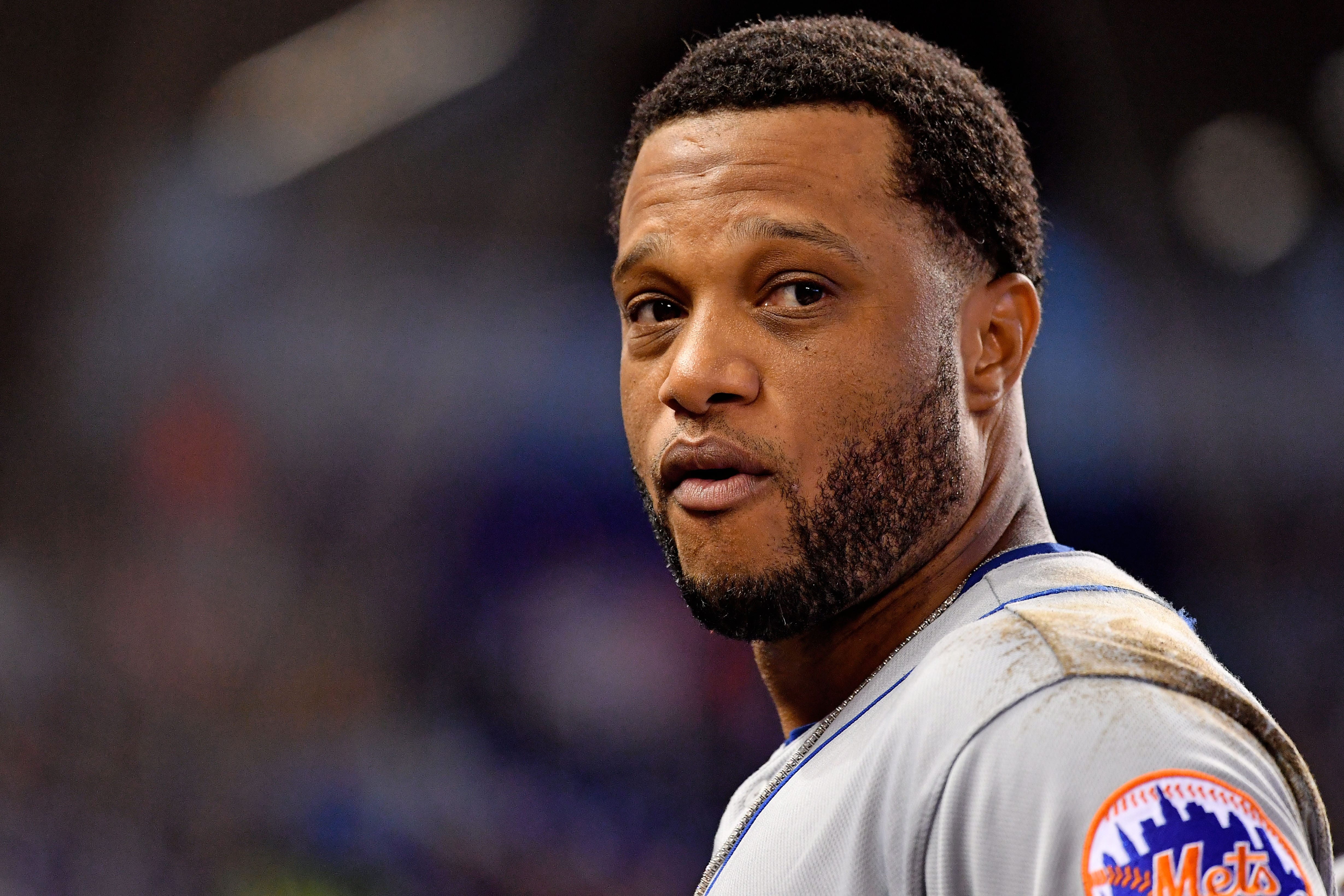 The New York Mets‘ spring training continues, as the players keep preparing for the real thing to begin in late March. After Thursday’s scare involving Brandon Nimmo and cardiac screening (he’s fine, though) the team can move on knowing that they can have its starting center fielder healthy.

One of the pieces that is trying to get healthier and ready in time is Robinson Cano. The Mets’ starting second baseman had been out all week as he strengthens his legs muscles in preparation for the long, grueling season.

The New York Mets said a few days ago that the star infielder would make his spring training debut in “late February or early March.” Despite some fans understandably growing frustrated with the health status of Cano, he managed to come back right at the optimistic portion of that timetable: he will return to the lineup today, as the Mets take on the Cardinals at 1:10 ET.

Canó missed significant time in 2019 due to a variety of hamstring and quad issues. In fact, he had three different stints in the injured list because of problems on his leg muscles. However, he intends to bounce back in his age-37 season.

The Mets want him to avoid muscle injuries

He worked tirelessly in the offseason to regain the strength on his legs. He wants to avoid getting injured with so much regularity.

The Mets’ second-sacker recently said to Deesha Thosar of The New York Daily News that he can return to form. “I know I can do better and that’s my goal this year – stay healthy,” he said. “If I’m healthy, I can be myself. I can be the Robbie that you guys are used to seeing play this game.”

In today’s game, Mets’ right-hander Marcus Stroman will make his second spring training appearance after somewhat struggling in his first one.