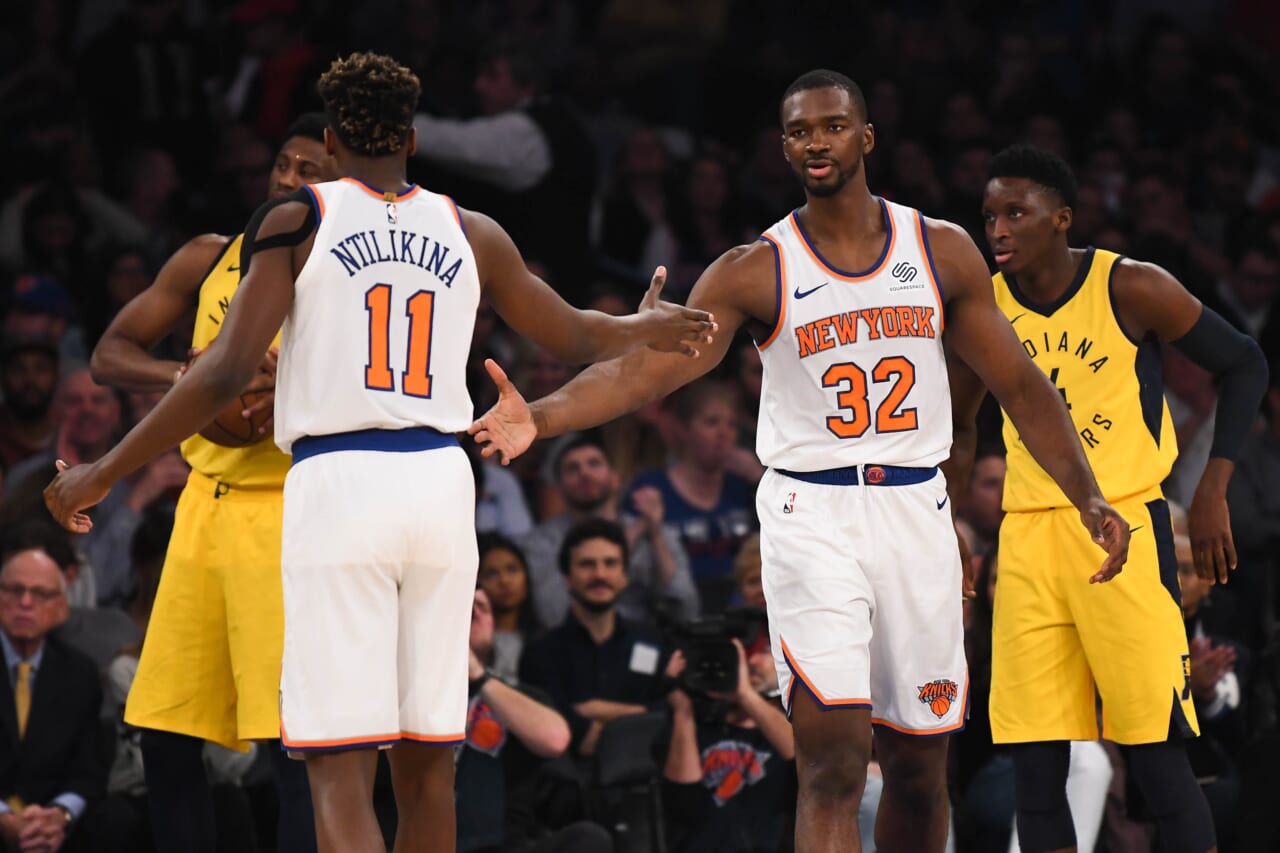 The New York Knicks are top 3 again and it is not only in the lottery. Â Las Vegasâ€™ Caesars released their NBA odds to win the title next season and the Knicks are in the hunt.

The Knicks come in tied for third, +1200, with the Houston Rockets and La Clippers to win it all. Â Those teams trail only the Golden State Warriors, +200, and the Milwaukee Bucks, +400.

Las Vegas always seems to know something that the general public does not. Â In this case, could they have insider information that Kevin Durant, and someone else, is bringing their talents to New York?

The odds appear to favor the Knicks in almost every category this off-season. Â Whether that be competing for the NBA title or landing Durant and Kyrie Irving.

The Knicks do have some good momentum doing into this off-season. Â Letâ€™s hope that Vegas and their oddsmakers are correct on all accounts because the Knicks are use some Las Vegas luck this summer. 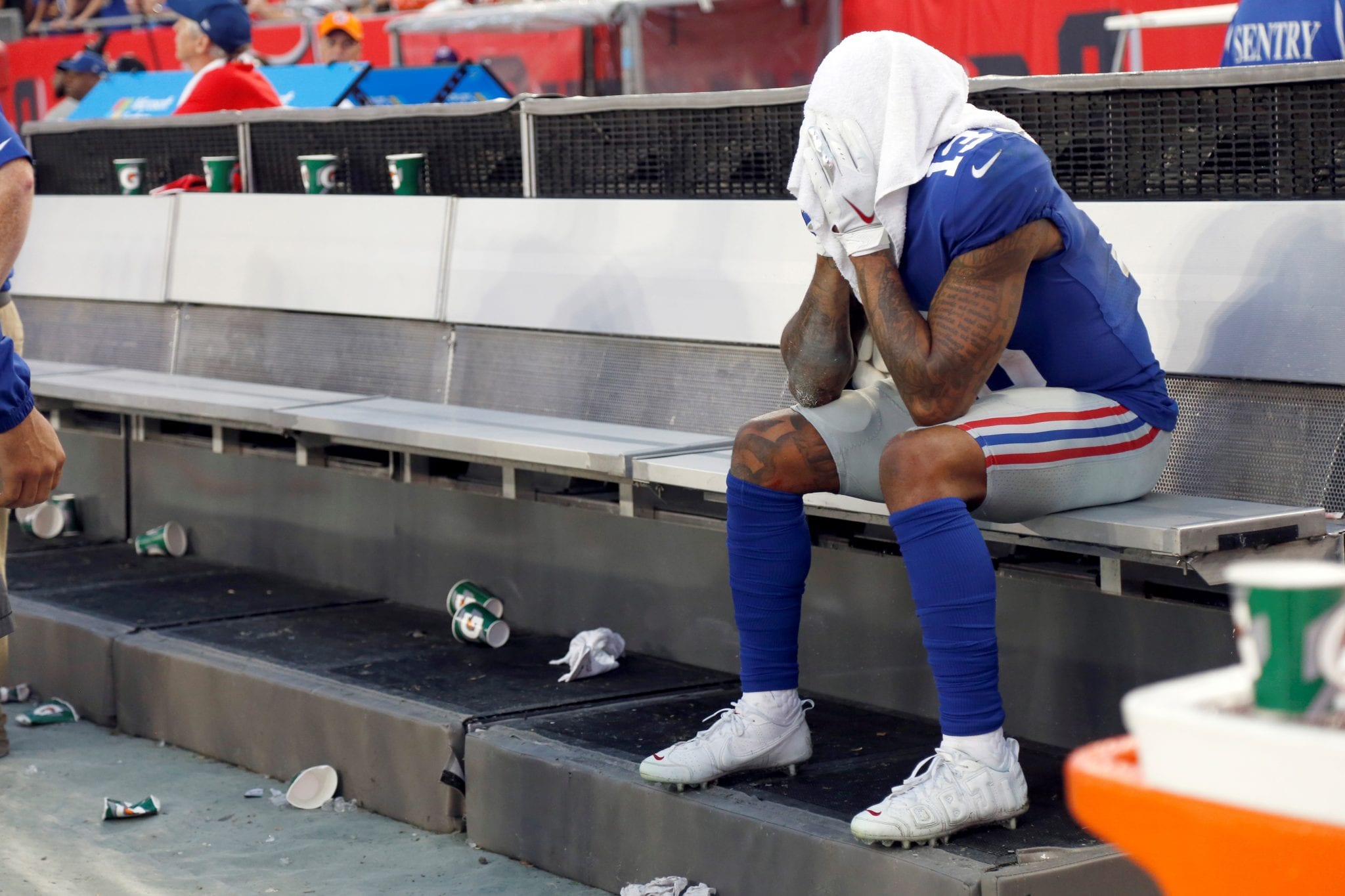 It was a quiet Thursday night when former New York Giants receiver Odell Beckham Jr. flaunted his lack of maturity once more over social media. Just when I thought the media-driven talking heads had halted their begrudged pursuit of OBJ and his antics, Colin Cowherd struck once more.

Going through a running list of 10 of the biggest moments in OBJ’s career, most of which were bad, the star wideout fired back with haste using his Twitter fingers. Posting text messages between the two – OBJ set out to further draw negative attention to himself.

Serious question – when will he ever learn to stay quiet? That’s the simplest solution to his issues. Just don’t respond and nobody will remember the negative aspects. We may never find out, but excuse my rant, you came here to see the best news of the day. I shall deliver!

Looking for some great NYG tweets to enjoy?

Follow the link above and join the crew of die-hards. All we talk about is Giants footballâ€¦literally. If you enjoy that I promise youâ€™ll enjoy following.