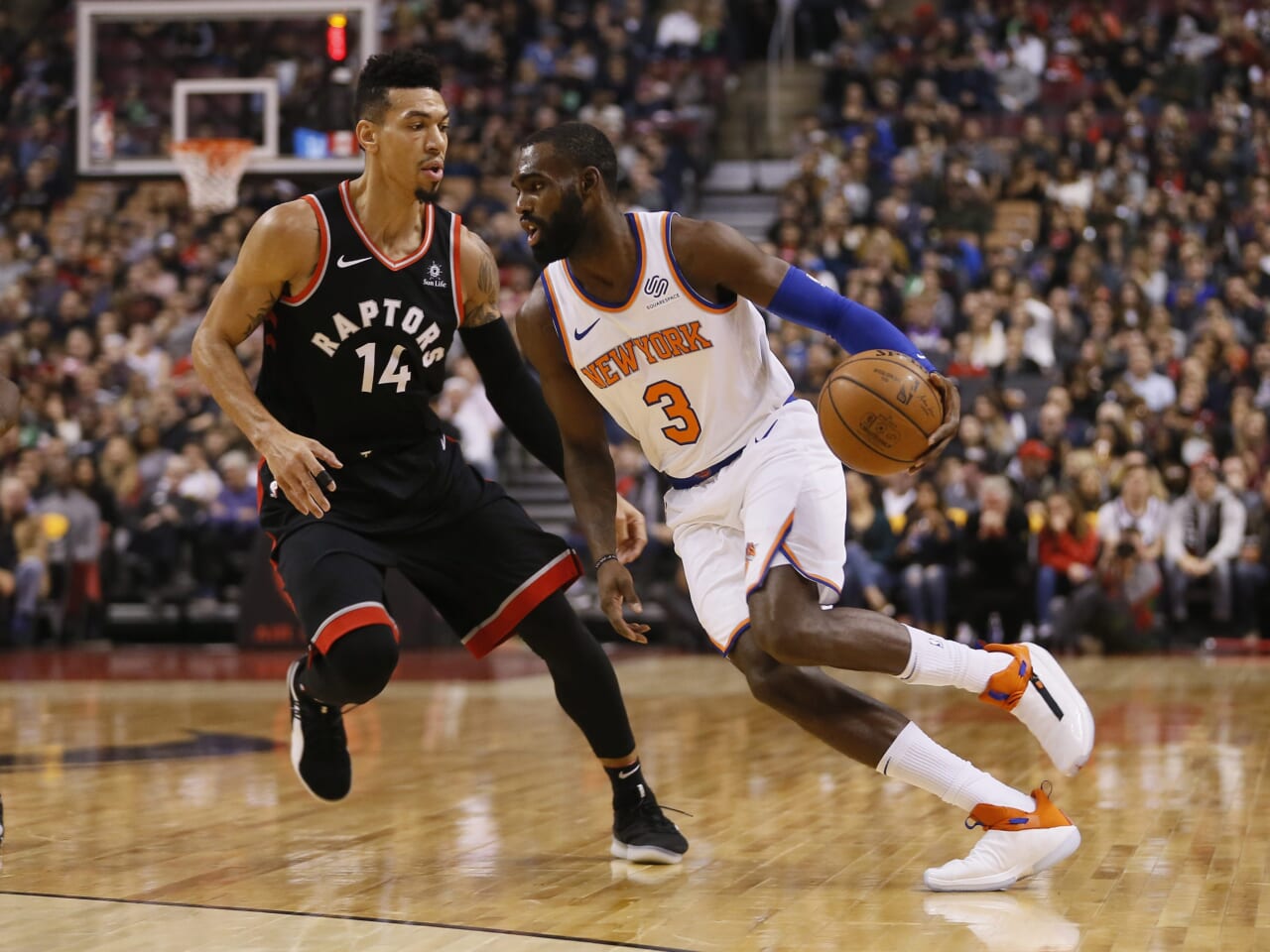 Despite the New York Knicks showing serious optimism in regard to the future of the organization, there has been a glaring weakness that has been present so far this season.

The Knicks suffered a 128-112 loss to the Houston Rockets over the weekend, which should already unveil the weakness. The defense has been horrendous. On one side you have three rookie players that’re receiving significant playing time, which is ultimately the developmental steps that head coach David Fizdale needs to be taking. On the other, you have aging veterans that are failing to pick up the slack.

Fizdale has made it a priority to get his youth plenty of live-game experience, and their offensive prowess has been impressive. Their defense on the other hand needs plenty of work. Big man, Mitchell Robinson, has showed a keen ability to record blocks using his 7-foot-1 frame. He has recorded 14 blocks so far this year.

Other than Robinson, the only other quality defender on the team is Frank Ntilikina. Rookie Allonzo Trier has the offensive shimmy but lacks quality on the defensive side. Now, I believe that this team will need time to progress to a point where they’re strong on both sides of the ball. The physicality of the NBA requires experience and veteran strength, something the Knicks simply don’t have.

How did the youth on the New York Knicks perform against the Raptors?

Ntilikina and Damyean combined for 7 for 23, making only 2 of 10 from beyond the arch. Trier struggled against lengthy defenders, finishing just 2 for 6. Without Kristaps Porzingis’ impact, the Knicks have lacked the star-power to push them over the hump. With KP and another veteran star the Knicks could be on the the best teams in the East. 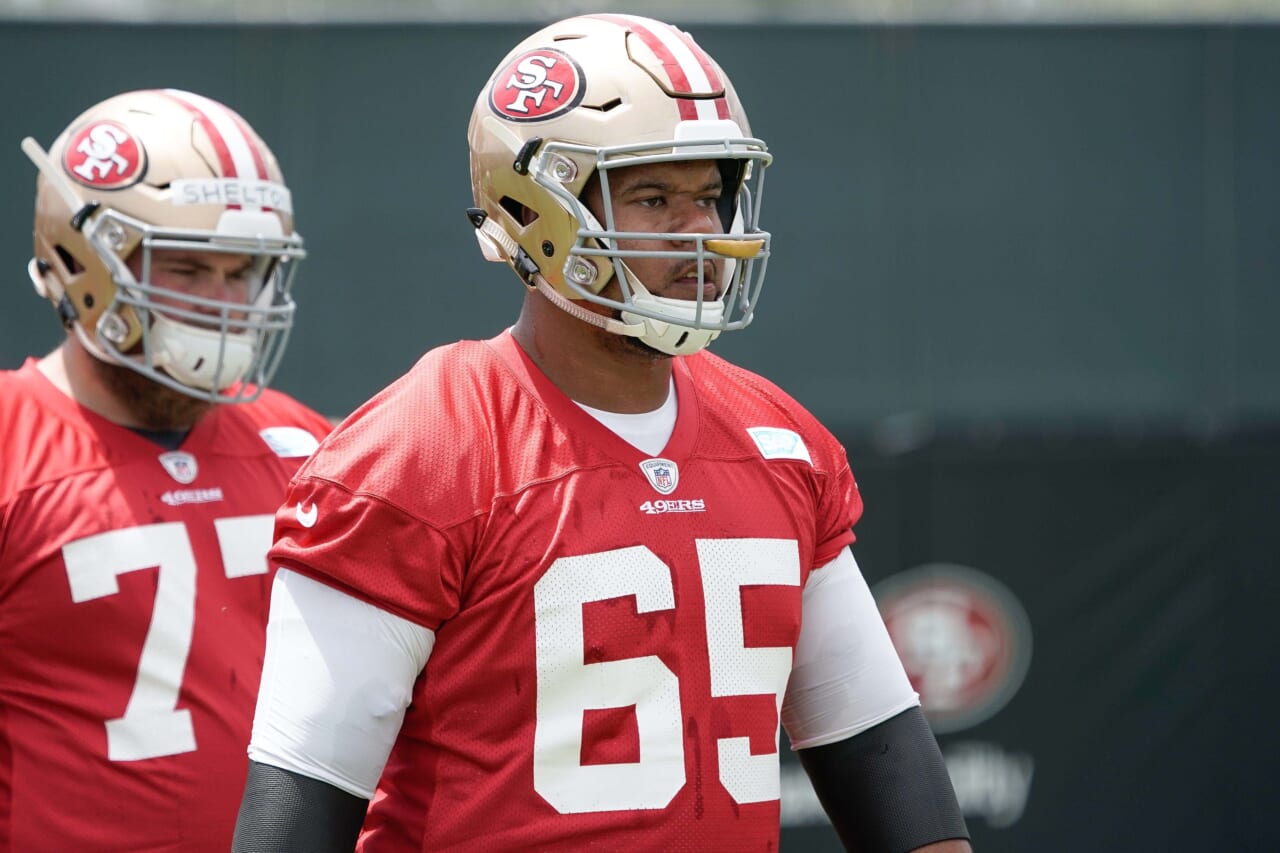 The New York Giants might be spared from another potentially embarrassing result in primetime. They’re currently set to play on Monday Night Football, but that could be delayed until a future date because of wildfires, a familiar natural disaster for those in Northern California. While the Rams and Raiders are both expected to play their games on Sunday, the Monday Night Football matchup between the Giants and the 49ers may be postponed, or relocated elsewhere.

The reason is air quality, and the 49ers have already been forced to change practice times to deal with it. They practiced an hour earlier on Friday to avoid the conditions that would arrive later, and the Raiders didn’t run a full contact practice at all on the same day because of the air quality around their facility. The Rams, on the other hand, cancelled their scheduled Friday practice entirely.

49ers head coach Kyle Shanahan spoke to the media recently about the chances of the game being delayed. “I know itâ€™s a possibility because I definitely understand whatâ€™s going on… I know how many people itâ€™s affected in this building, so I canâ€™t imagine around the state. As far as the game on Monday, I donâ€™t know. Weâ€™re ready to play and I donâ€™t plan on things changing.”

New York Giants fans aren’t exactly pushing for the team to be shown on national television at the moment. The Giants versus the 49ers likely sounded like a better game to pick for Monday Night Football at the beginning of the season, but the Giants have massively underachieved compared to preseason expectations and the 49ers have suffered from an early injury to their franchise quarterback, Jimmy Garoppolo.

Both teams are currently in last place in their respective divisions, but the 49ers are slightly better off with two wins compared to the Giants’ one. It still remains to be seen how both teams will fare during the rest of the season in the race for the number one overall pick in next year’s draft, which both the Giants and the 49ers are contenders for currently.