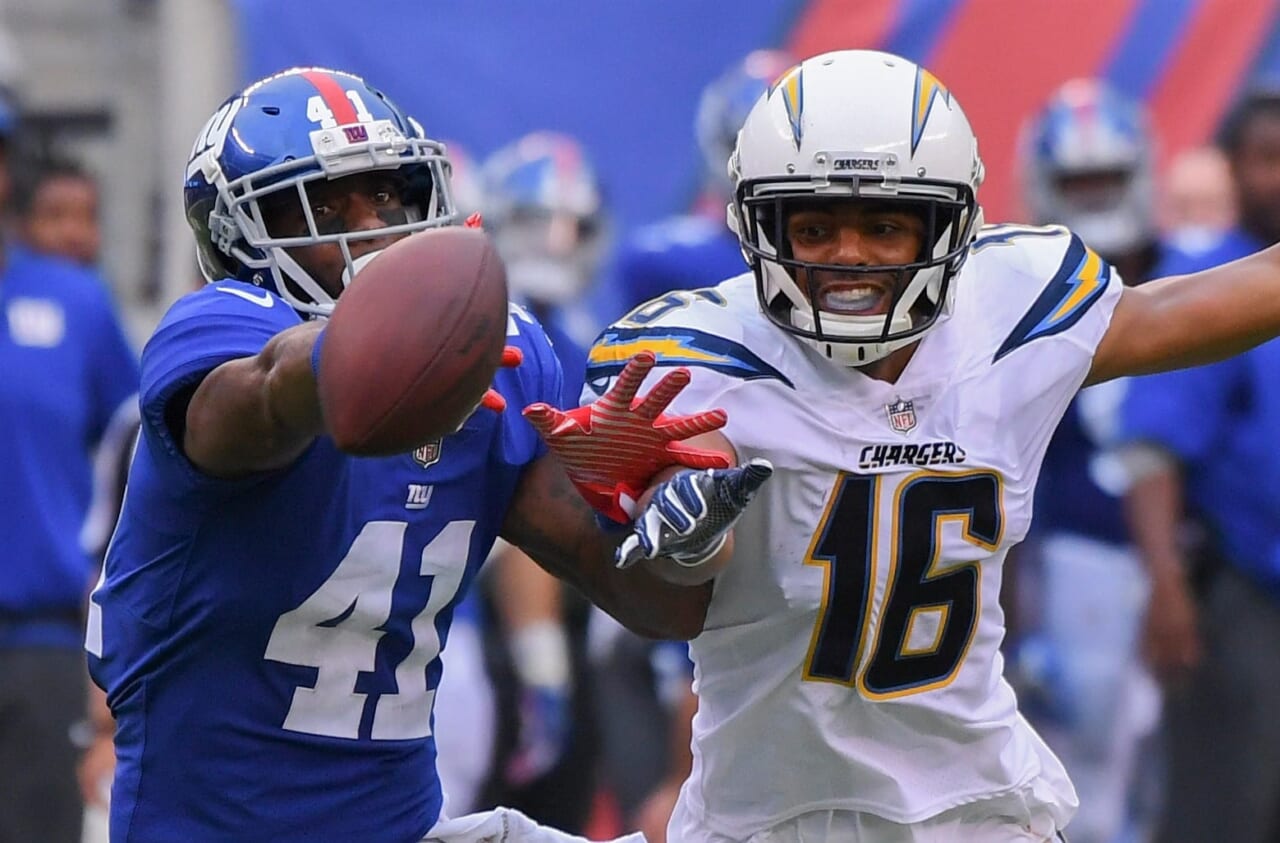 Only a few days after the New York Giants planned to move cornerback Dominique Rodgers-cromartie to safety, another proposition is being asked of the veteran.

Rodgers-Cromartie has been asked to take a significant pay-cut (he’s set to count $6.5 million against the cap).

Giants have asked CB Dominique Rodgers-Cromartie to take a significant pay cut from the $6.5m heâ€™s due in 2018, sources say. No final decisions made either way but DRC and the team are far apart at this point.

It’s possible the Giants decide to cut ties with the veteran cornerback and save a nice chunk of change, despite him being a fan-favorite.

DRC signed a five-years, $35 million contract in 2014, proving to be well worth the investment. He has been one of the Giants’ most consistent defenders over the course of his tenure, and would likely continue to be so if kept on the team.

It’s unknown what amount the Giants are asking him to forfeit, but we can assume it’s hefty, especially as a veteran that’s not capable of playing every play throughout the entire season.

If he’s willing to give up $3 million of his contract to lower his cap-hit to $3.5 million, the Giants might consider retaining one of the league’s top slot-corner.Â  Offering incentives of play could also be an additional benefit the Giants could offer him. 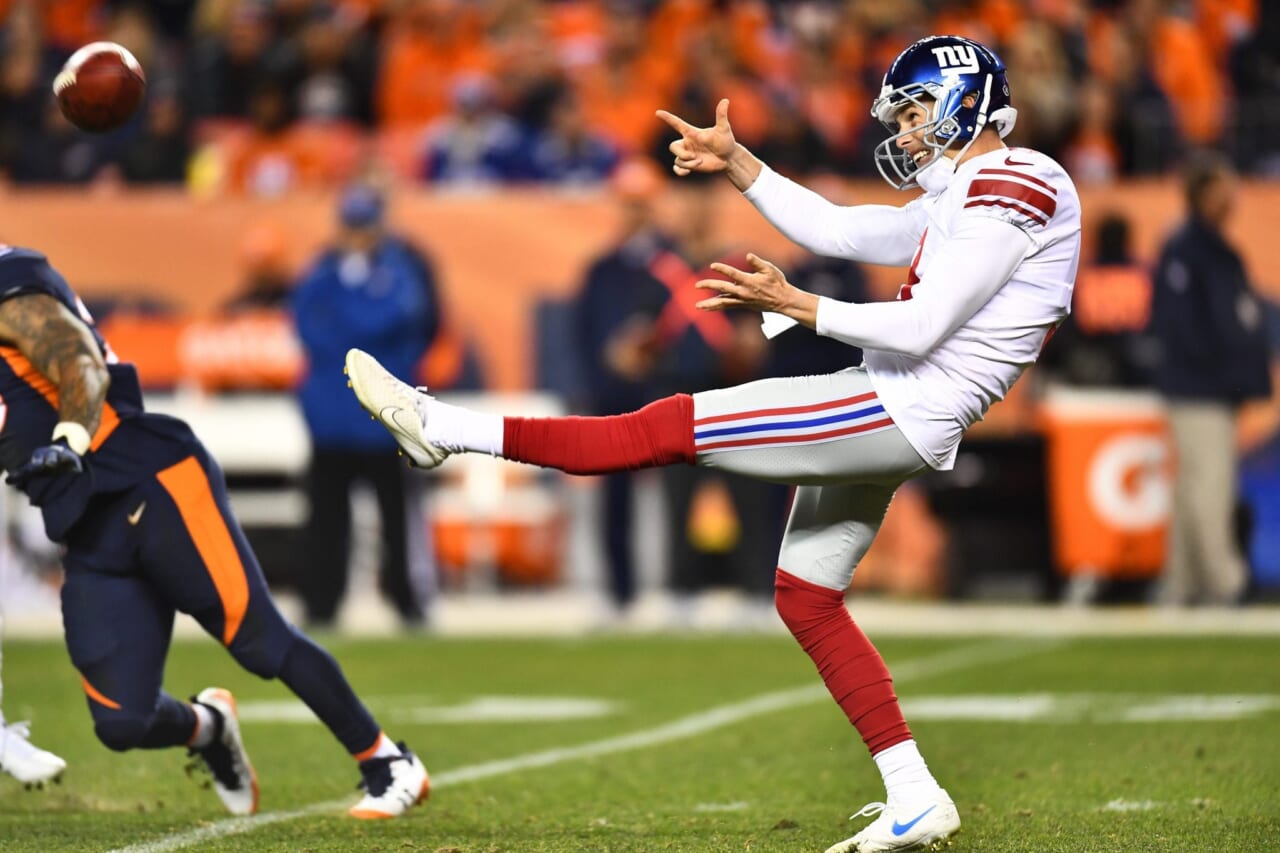 After having the worst special teams in the NFL last year, New York Giants’ new head coach Pat Shurmur made it clear there were changes to be made. The first change was cutting punter Brad Wing. Just like the rest of the team, Brad Wing regressed tremendously from his 2016 campaign in 2017.

Wing had his lowest net average per punt in his career 36.7 yards, after finishing 2016 with a net average of 40.9. He also had his only two blocked punts of his career this past season. This was more of a decision based on performance than finances, but the Giants will be saving just over $1 million against the cap.

The Giant punt team was not their only struggle on special teams. They struggled mightily in kick returns, kick offs, punter returns, as well as field goals and extra points. That being said, it is safe to assume this will not be the only change the Giants’ special teams see this offseason.

The Giants open a bit more than $1 million in cap-space by cutting Wing. 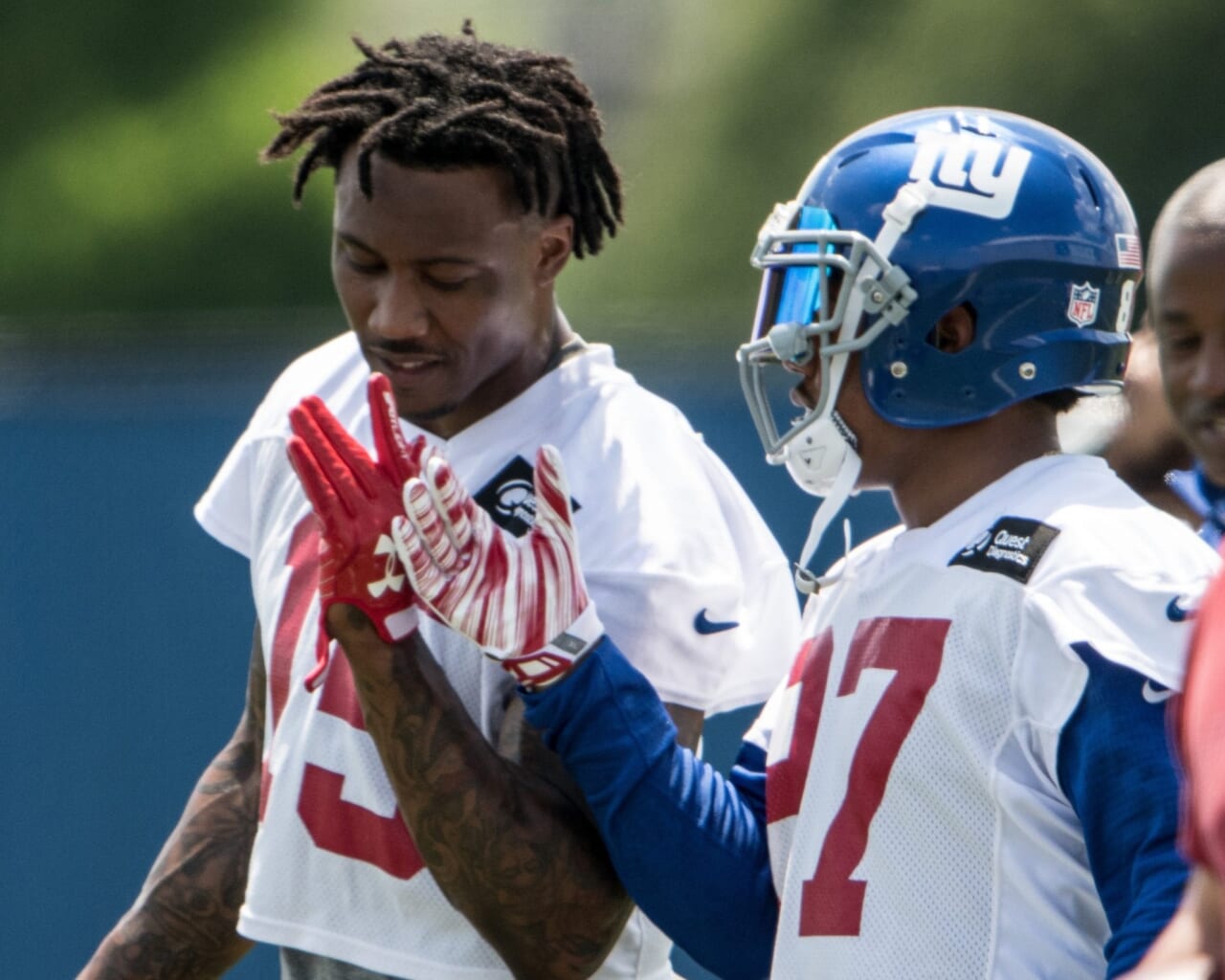 Besides the fact that the entire New York Giants team collapsed in 2017, there are some glaring statistics that really stand out in regard to the lost season.

The offense was plagued by miscommunications, lack of talent and injuries. The compilation of factors that played a part in the demise of the team was significant, but one aspect really shows just how bad the offense really was.

Dropped passes by team in 2017 pic.twitter.com/9jG0MOjJbl

The Giants led the league with 45 dropped passes, clearing the first-place margin by seven. Now, it’s fair to mention the lack of wide receivers with the injuries to Odell Beckham Jr., Brandon Marshall, and Sterling Shepard.

When breaking down the numbers, Manning’s passes were considered catch-able 75.8% of the time, which puts him at fifth-best in the league. Despite his accuracy, the Giants still managed to drop 45 balls. That’s 2.81 drops per-game.

Out of the top 24 players in regard to dropped passes, three Giants landed on the list. This certainly played a large factor in the struggles faced by the offense in 2017. Going into 18′, we should expect to see the team eradicate a large number of those drops with an improved offense line and running game. 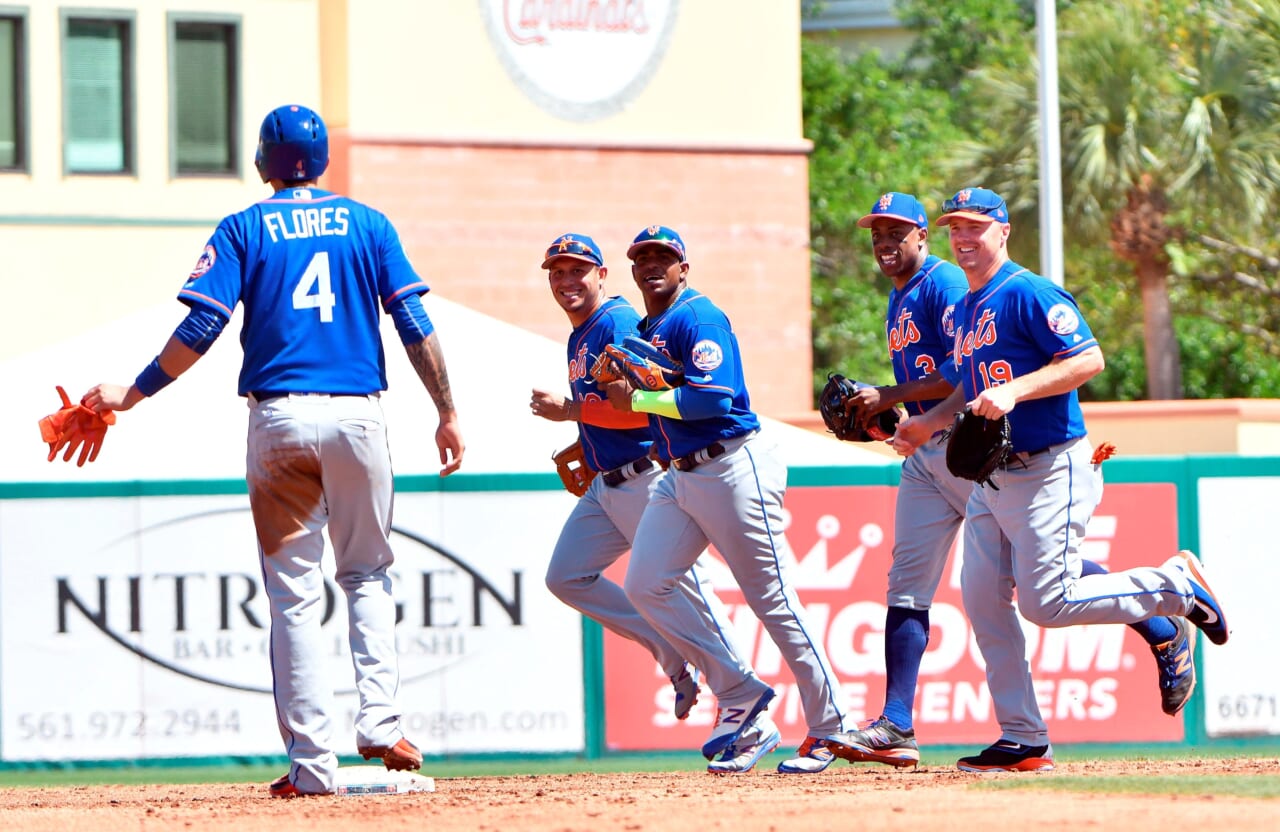 Molina was signed out of the DR at the young age of 17 in 2012. The Mets kept him on the island to play in the Dominican Summer League. He went 5-2 with a 3.58 ERA and earned himself a call-up to the Gulf Coast Mets for the 2013 season.

Molina was not as sharp, he had a 4.39 ERA and faced some control problems in his first year in professional baseball. In 2014, Molina put together a terrific season for the Brooklyn Cyclones. He put up a 7-3 record with a 1.77 ERA, fixing his control problems and earning organization, short season, and Baseball America All-Star honors.

His 2015 season was cut down after only 9 appearances because of Tommy John Surgery. He would miss the entire 2016 season but still remained as the number six prospect in the Mets organization. Molina rebounded strong in 2017, to pitch 106.2 innings and had a 3.21 ERA with the St. Lucie Mets and Binghamton Rumble Ponies.

Molina figure to start the season in either Binghamton or Las Vegas with the large amount of starting pitchers the Mets have but with their injury history anything is possible. Molina has pitched 5.1 innings, allowed four runs and allowed a lot of solid contact. With Molina still young the Mets will likely have him spend another season in the minors before they think about bringing him up to the big leagues.