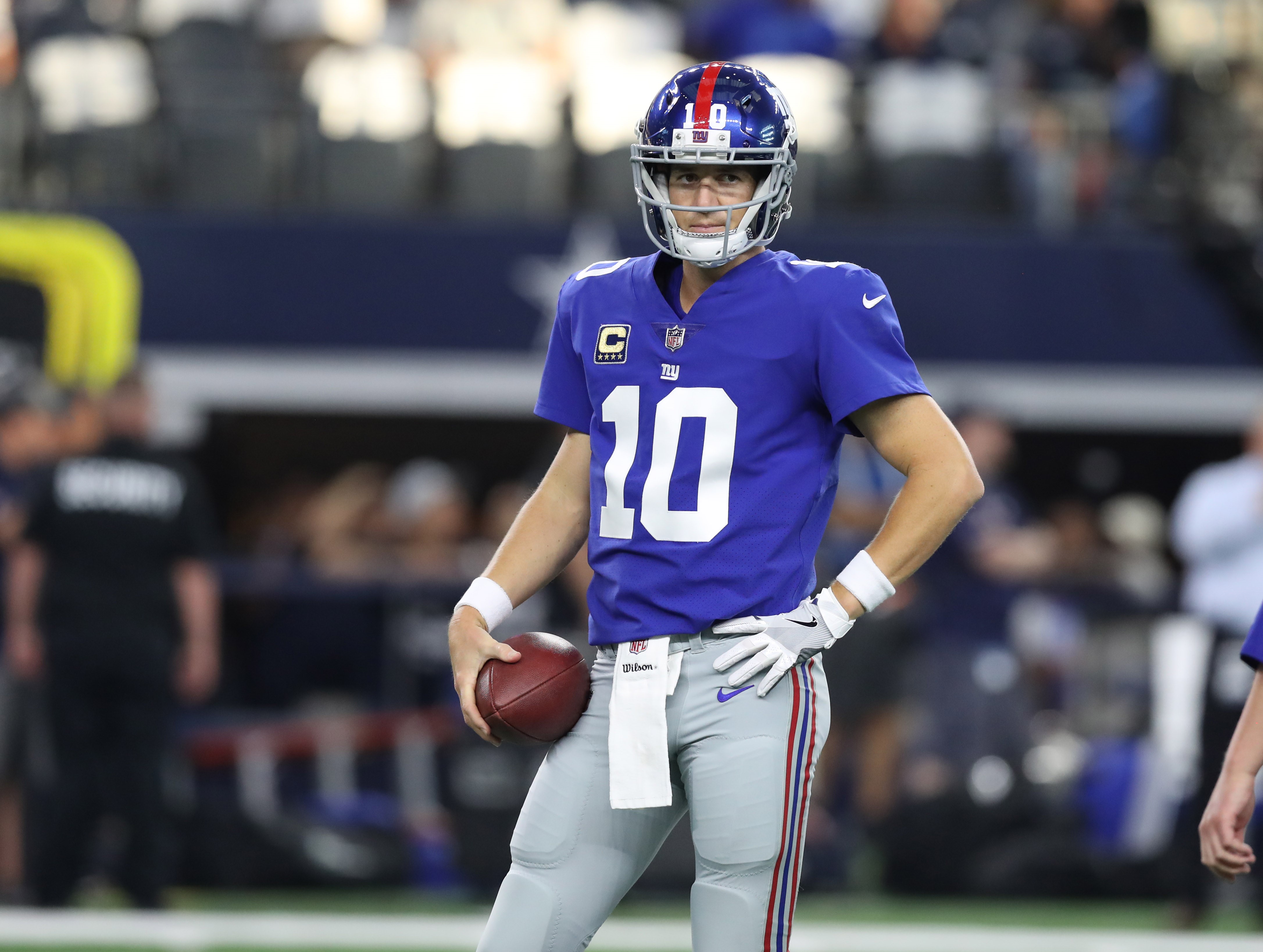 Eli Manning gets booed by Eagles fans at Super Bowl:
When Eli Manning was presented as a past Walter Payton award winner at the Super Bowl on Sunday, Philadelphia Eagles fans booed the New York Giants quarterback…
Of course, everybody and their mother seems to be against Manning at the moment, but booing a player who dedicated so much time to helping others and giving people an opportunity to have a better life is low class.
As Giant’s fans, we all know that the Eagles have some of the most putrid fans on the face of the earth, but this is a new low. Now, you could make the argument that they were booing the player and not his philanthropic actions, but I digress. There comes a point in the NFL where humanity comes first, and then I remember, the NFL is basically a new age version of gladiators, and in war there’s no sympathy.
Personally, I wouldn’t boo anybody carrying out humanitarian activities, even if it was Tony Romo on the Cowboys.
Just another reason to hate the Eagles and focus on the new regime and coming out strong in 2018. 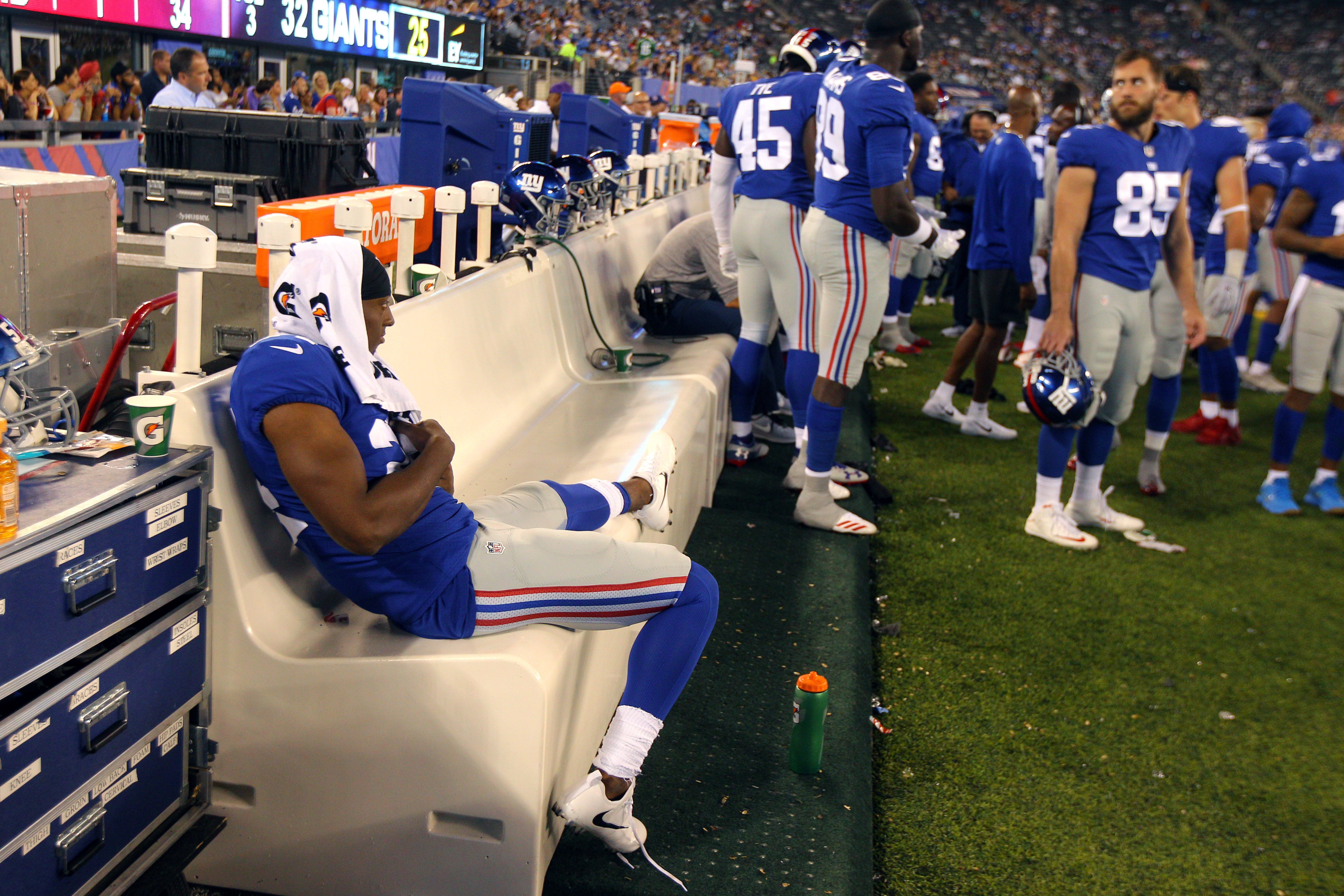 Get Eli Apple out of here already:
It’s common knowledge that New York Giants’ Eli Apple wanted to be on the Philadelphia Eagles coming into the NFL, but now, I think he should be sent their way.
After the Eagles’ first Super Bowl win in their history against the New England Patriots on Sunday, Apple sent out an interesting tweet, further pissing off Giants fans.
As you can probably imagine, this tweet did not go over well with some fans…
Here’s what they had to say:
Free Premium New York Giants content, right to your email. Sign up and enjoy the benefits of daily updates and credibility. WE DON’T DO FAKE NEWS!
After turning the Giants’ locker room into a band of misfit toys last season, Apple has received a boat-load of criticism for his actions. Reports of serious personal issues involving his mother and role-model stepdad have surfaced, leaving a sense of irresponsibility and immaturity in its wake.
The Giants have likely considered parting ways with the troubled corner, but ridding yourself of a first-round selection from only two-years ago is hard to do. If the Giants can find a suitor for Apple (maybe the Eagles), they should consider sending the locker room cancer on his way. 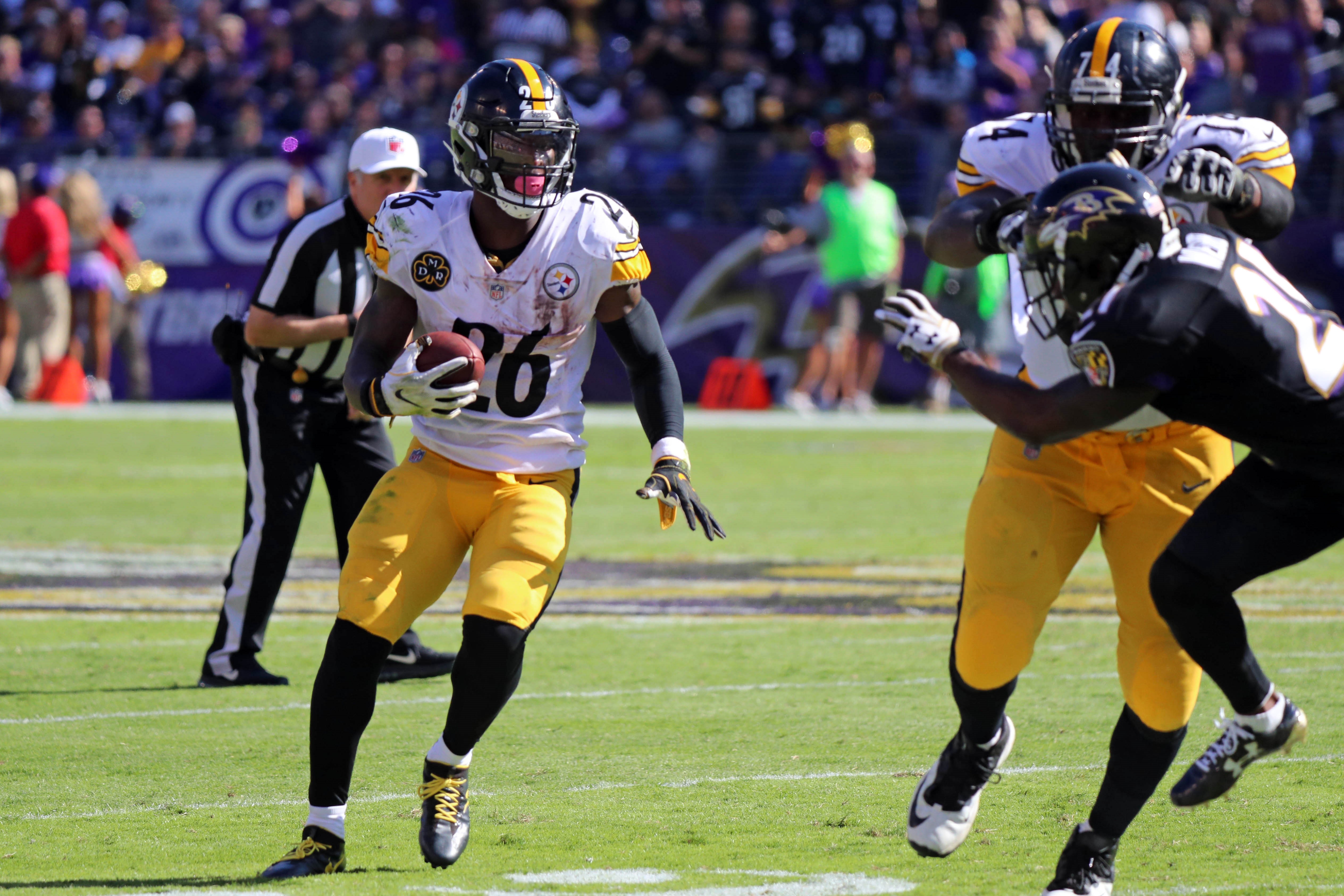 This sounds interesting:
The New York Giants have a ton of holes to fill in free agency and through the 2018 NFL draft, but let’s have some fun and imagine what this exciting scenario might look like.
1,291 rushing-yards, 655 receiving-yards and 11 total touchdowns is what one special running back in the NFL recorded in 2017, and this man is one of Odell Beckham Jr.’s best friends.
Free Premium New York Giants content, right to your email. Sign up and enjoy the benefits of daily updates and credibility. WE DON’T DO FAKE NEWS!
Signing LeVeon Bell would cost the Giants a fortune, especially with Beckham Jr.’s mega-deal preparing to take shape. But how could the Giants open up enough cap-space to sign the two-time First-Team All-Pro running back?
New York would first have to drop Eli Manning and his $20 million per-season starting in 2019, and then make several other cuts including Brandon Marshall and Dwayne Harris.
This signing would also allow the Giants to address the offensive line extensively in the draft and provide the team with an influx of youth at pricey positions.
Of course, this entire scenario is a hypothetical, but an offense headlining Odell Beckham Jr., LeVeon Bell, Sterling Shepard and Evan Engram might be too enticing to pass up. 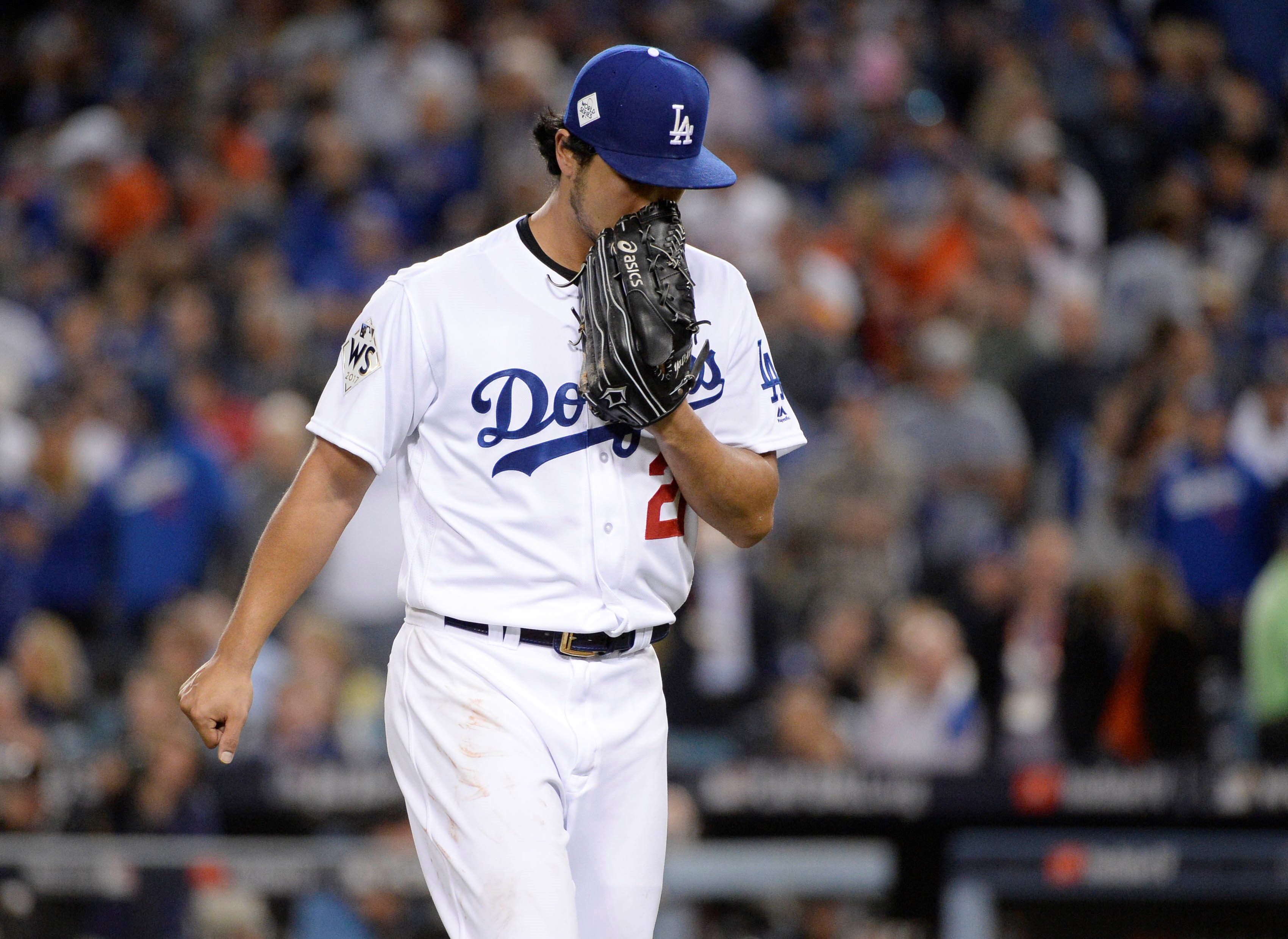 The 2018 Free Agent market has been one of the slowest in recent memory and there is still plenty of talent left for teams to acquire.
Starting Rotation: Jake Arrieta, Yu Darvish, Lance Lynn, Alex Cobb, Andrew Cashner
This group includes one Cy Young award winner, six combined all-star appearances, and a 3.57 average ERA. Immediately Arrieta and Darvish jump out as pitchers who would move to the front of most teamâ€™s rotations. For the Mets, Lynn and Cobb have been discussed as two options the team could pursue before the spring training begins.
Bullpen: Greg Holland, Matt Belisle, Tony Watson, Bud Norris, Oliver Perez, Fernando Abad, Drew Storen
Outside of Holland, there are very little top tier relievers still on the market. In this years slow free agent market, the relievers seemed to thrive. Wade Davis, Brandon Morrow and Addison Reed are just a few examples of the big time relievers swooped up this offseason. With the back of their bullpen set, the Mets seem done with signing other relievers this offseason.
Are the Mets done this offseason? Read about it here
Lineup: C: Jonathan Lucroy, 1B: Eric Hosmer, 2B: Neil Walker, SS: Eduardo Nunez (I guess), 3B: Mike Moustakas, LF: Carlos Gonzalez, CF: Jon Jay, RF: J.D. Martinez
Bench: Logan Morrison, Todd Frazier, Brandon Phillips, Carlos Gomez, Carlos Ruiz (for the sake of having a backup catcher)
All of the players listed are very productive players and could be a huge last minute move for a team who has a need at a certain position. They all bring a veteran presence and some of them are not too far removed from dominant seasons. Frazier, Walker and Nunez have been the three most talked about candidates for the Mets but there has been a lot of noise for two weeks and the Mets still have not brought in another free agent.